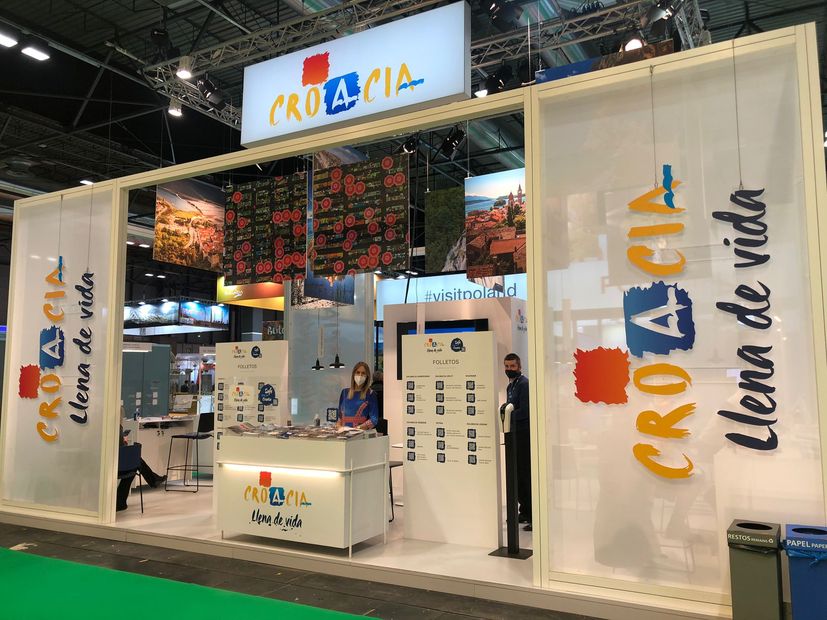 The Croatian National Tourist Board is presenting the Croatian tourist offer at the 42nd edition of the international tourism fair for business and the general public FITUR, which will be held until January 23 in Madrid.

In addition to the Croatian Tourist Board (CNTB) as the main exhibitor, five co-exhibitors are present their offer at the fair, including the Dubrovnik-Neretva County and Zagreb Tourist Boards and HUP – Zagreb Hospitality, Abacus Tour and Hotel Mediteransko Selo San Antonio. CNTB co-finances 50 percent of all co-exhibitors at the FITUR fair for the costs of arranging the co-exhibition space.

“The organisers of the FITUR fair have made great efforts so that this year’s edition of the fair can be held in physical form, and they report that the fair has reached 80 percent of exhibitors from 2019. During the five days of the fair, a large number of representatives of tourist companies are expected to arrive, as well as the general public, who will be able to get information about destinations for their future travels. During the last year in Croatia, about 100 thousand arrivals were realised from the Spanish market, ie more than 260 thousand overnight stays, and this year we can achieve even better results, which is why Croatia’s presence at this fair is very important,” said Viviana Vukelić, director of the CNTB office in Italy, which also covers the Spanish market. 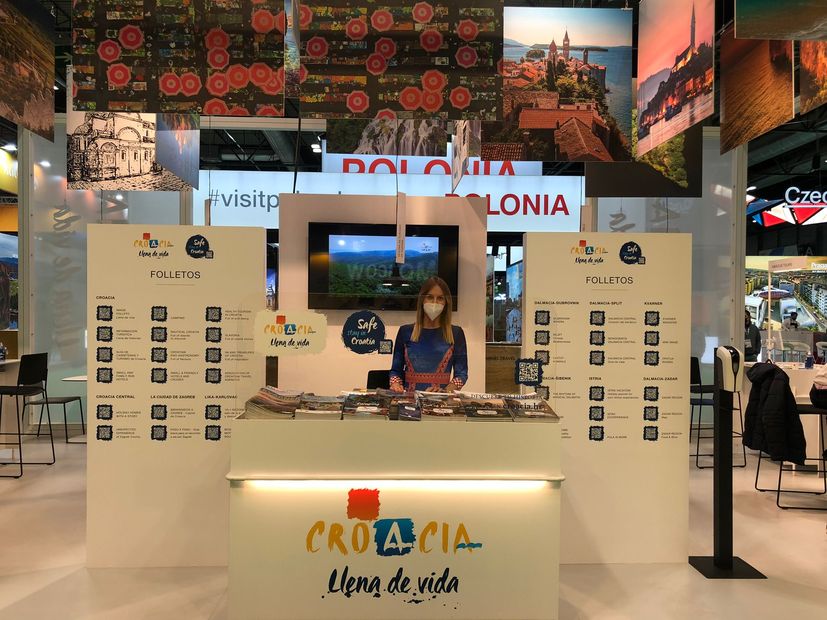 “After the holding of some European tourism fairs was canceled in physical form, we are extremely pleased to present the Croatian tourist offer live in direct conversations with partners, but also the general public. Our presence in Madrid is also very important due to the 55th meeting of the Committee of Associated Members of the World Tourism Organisation (UNWTO), the first meeting in the term 2022-2025. It is a committee that acts as an advisory body to the Secretary-General of the UNWTO, and in which the Croatian National Tourist Board has been a full member since December last year,” said the director of the Croatian National Tourist Board, Kristjan Staničić, adding that the CNTB plans to open an office in Madrid when all adequate conditions are met. 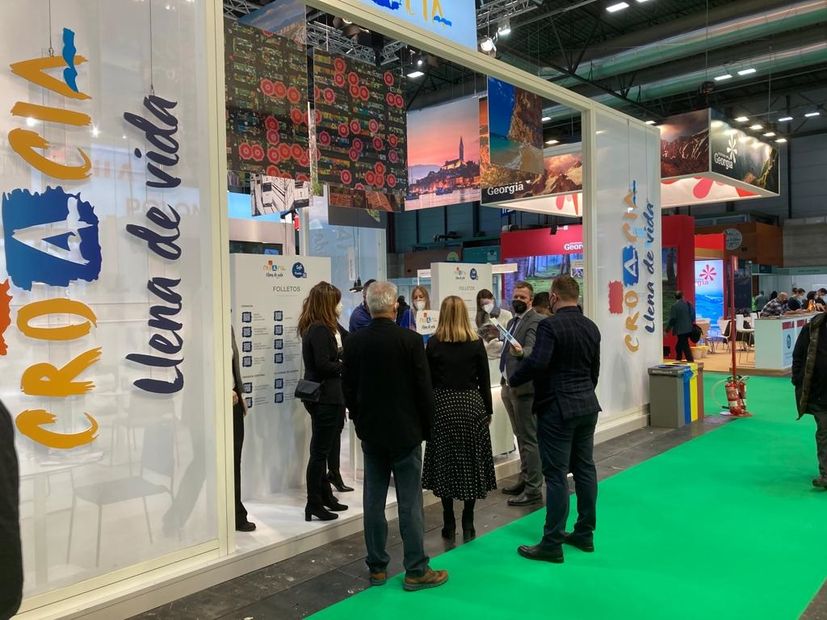 Representatives of the Croatian National Tourist Board will tomorrow, during the AM Corner, ie the forum in which members of the Committee present their work and projects to all stakeholders in tourism, present their example of good practice through a special presentation on “Innovative communication and marketing campaigns with the aim of restoring the trust of tourists.”