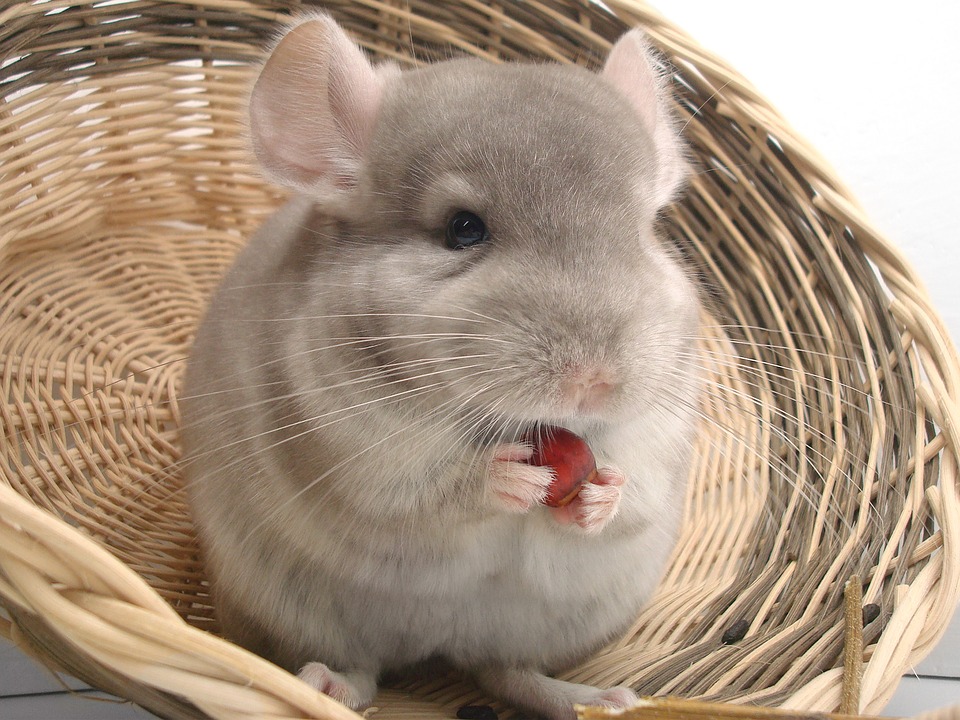 The largest animal rights organization in the world has sung Croatia’s praises for banning fur farms.

“A great start to 2017! Croatia’s ban on fur farms is now in effect”, People for the Ethical Treatment of Animals (PETA), which has more than 5 million members and supporters, wrote on its official Facebook page.

On 1 January, a ban on breeding animals for fur production, adopted with the Animal Protection Act in 2006, went into force in Croatia.

The introduction of the new law comes after a 10-year-long phase out period.

The ban was consistently threatened by the fur industry who did not want the new law to come into effect, but Croatia’s Ministry of Agriculture listened to concerned citizens and animal rights groups.

In 2006, a ban on breeding furry animals came into effect as part of the Animal Protection Act.

Chinchillas were the only fur-breeding animal in Croatia, and whilst most stopped with fur production, those hoping to have the ban abolished continued.

Public figures like actor Goran Višnjić and Sharon Osbourne, who sent Croatia’s Minister of Agriculture a PETA video revealing how chinchillas suffer and die on fur farms when the ban was being challenged, backed the campaign.

“The demand for chinchilla fur has resulted in the near extinction of the rodent. Originally found only in South America in communities of up to 100 members, chinchillas are now bred worldwide by fur farmers or pet store distributors who then sell them”, PETA writes.

A huge campaign to home chinchillas in Croatia living on breeding farms will be launched soon.