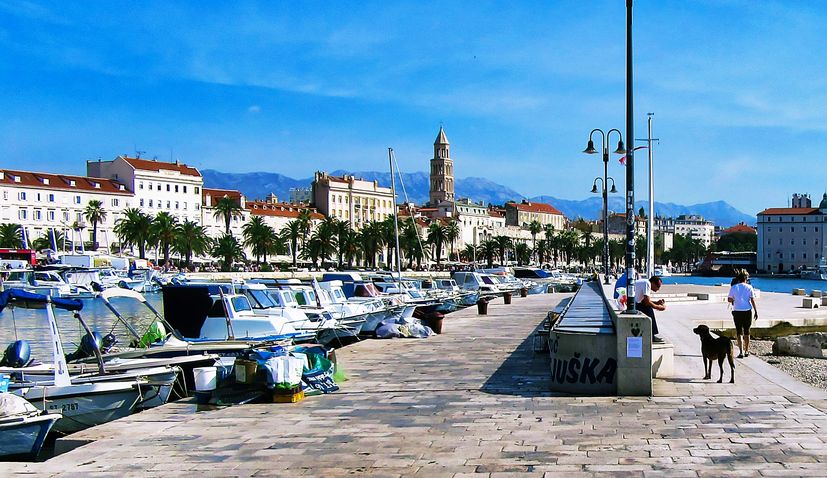 ZAGREB, Aug 13 (Hina) – According to the Digital Quality of Life (DQL) index for 2020, Croatia ranks 34th of 85 countries in the world and is among 13 countries that have positively surprised this year in that regard, the Surfshark digital platform company has reported.

The data was collected from various world organisations such as the United Nations – (UN), World Bank – (WB), International Telecommunication Union – (ITU) and others.

The survey shows that seven out of ten countries with the highest digital quality of life are in Europe, with Denmark ranking best in the world, followed by Sweden.

Even though Croatia ranks 34th in the world and is lagging behind neighbouring countries like Slovenia (23rd) and Hungary (25th), it was nevertheless ranked among 13 countries that surprised and exceeded the expected DQL in providing a higher level of e-security and Internet access and connectivity than had been expected considering its GDP.

It is interesting to see that Croatia surpassed the USA with regard to e-security and that globally it ranks 11th for this pillar and is also better ranked than Japan, New Zealand and Canada.

Surfshark also underlines that Croatia has one of the fastest mobile Internet networks in the world, ranking 9th on the global scale, however, it showed medium results with regard to mobile and broadband Internet stability, which significantly affected its overall Internet quality ranking.

Impact of Covid-19 on speed of access and inequality

The survey underlined that this year the impact of the Covid-19 pandemic was also taken into account with regard to the quality and security of the Internet, noting that the pandemic had a significant impact and that more than half of the 85 countries surveyed recorded a fall in mobile and broadband speed.