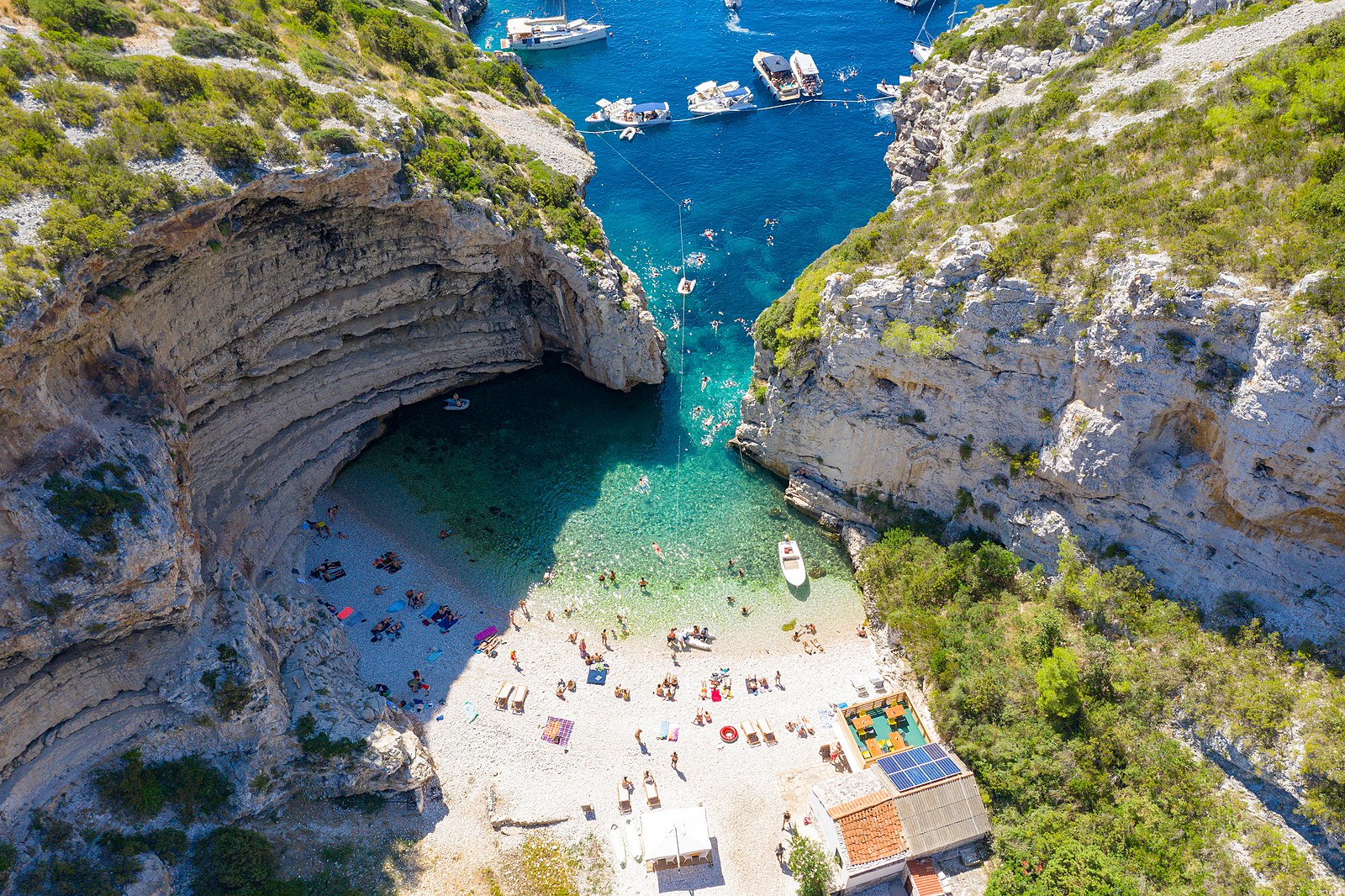 ZAGREB, 27 July 2020 – Croatia has passed the 2 million mark today for the number of tourists to visit in July, this is according to the eVisitor system, which includes tourist traffic in the commercial and non-commercial segment and nautical charter.

This number is 54% of the arrivals in the same period last year, the Croatian National Tourist Board announced on Monday.

“We are conducting intensive promotional, but also those information campaigns in which we communicate that Croatia is a safe tourist destination in our nearest emitting markets. These are, given the circumstances, excellent indicators and a good announcement for August in which we expect the continuation of positive trends. This is confirmed by the number of about 700 thousand tourists who are currently vacationing in Croatia,” said the director of the Croatian Tourist Board Kristjan Stanicic, emphasising the importance of further responsible behaviour in order to maintain the perception of our country as a safe tourist destination.

The destinations with the highest number of arrivals so far in July are Rovinj, Medulin, Crikvenica, Porec, Umag and Split.