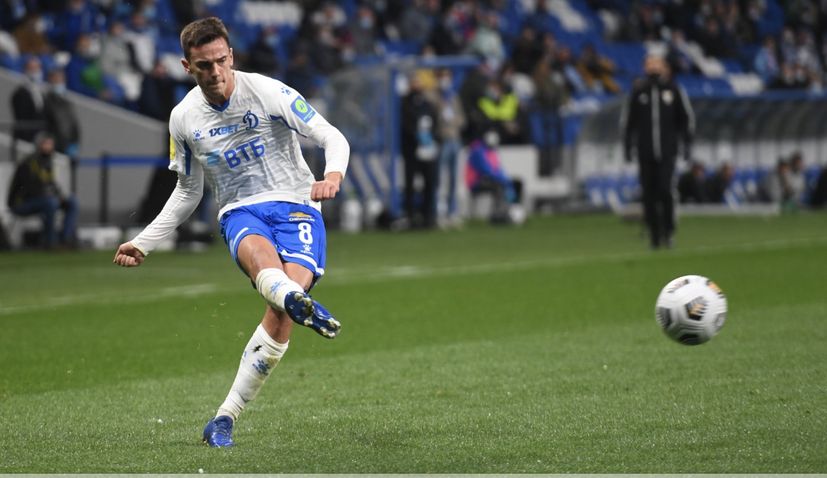 The 2021 Under-21 EURO tournament in Hungary and Slovenia has got underway.

Croatia is in Group D in the 16-team tournament alongside Switzerland, Portugal and England and tonight they play their first match in Koper in Slovenia against Portugal.

“We looked at the footage of Portugal. I believe we can achieve a positive result, if we are at our level, and with a good opening the atmosphere will grow later in the tournament,” captain Nikola Moro said.

Coach Igor Bišćan believes England are the favourites in the group.

“England stands out in all important segments of the game. Only by the players and their values can it be seen that this is another dimension to everyone else, even compared to Portugal. Admittedly, some players are injured, some have been called up to the A national team, but physically are strong and dominant. The influence of European coaches is visible, it is no longer the English style of football, they are more tactically trained, flexible in changing the system. If they pass the group, they will have more players available and will surely be one of the favourites for the trophy, “ Bišćan said.

Bišćan was dealt a number of blows before the tournament with injuries ruling out key players like Joško Gvardiol, Borna Sosa and Luka Sučić.

The opening match against Portugal kicks-off at 9 pm and will be broadcast live on Croatia’s HRT2.

Croatia will face Switzerland on Sunday before facing England in the last group match on Wednesday.