Home » Sport » Croatia off to the World Cup in Russia!

Croatia off to Russia (HNS)

Croatia has qualified for the 2018 FIFA World Cup in Russia.

Croatia has beaten Greece 4-1 on aggregate after the two sides drew 0-0 at the Karaiskaki Stadium in Piraeus on Sunday night.

Needing at least three goals, Greece expectedly started the match a lot more urgent and aggressive than three days ago in Zagreb.

Although they controlled possession, Greece failed to create a chance in the half as Croatia’s defence withstood any advances and controlled the situation.

It would be Croatia who would come closest to scoring in the first half when Ivan Perisic let fly with a rocket from just outside the box to only see it crash against the post.

Greece started the second half in similar fashion to the first and again was the more urgent side. Although they created a couple quarter chances, Croatia would extinguish any real threats they made early on. 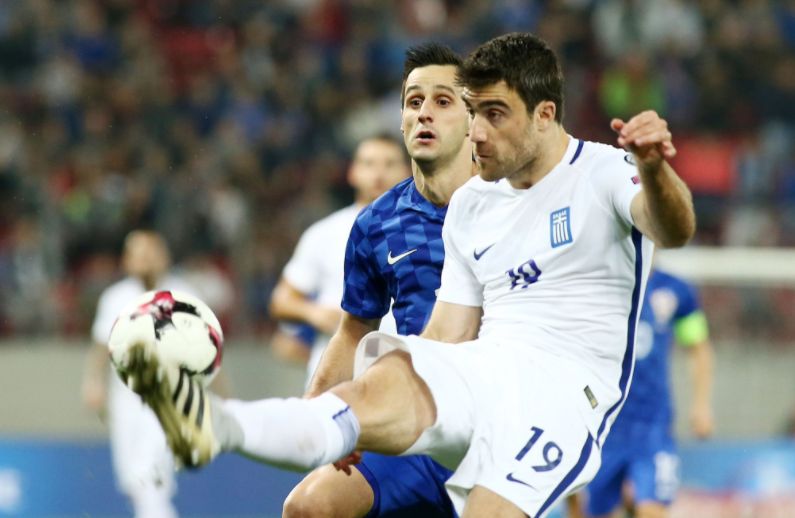 The home side controlled possession but Croatia was organised at the back, countering what Greece would throw at them as Zlatko Dalic’s side sat back for most of the second half and looked to break on the counter-attack.

Although it was a completely different match than in Zagreb on Thursday, the tactic worked as Greece failed to find the three goals they required and Croatia now qualify for their 10th major tournament since 1996 and their 5th World Cup.

Croatia will find out who they draw in Russia next month. The seeding for the 2018 World Cup draw is based on the FIFA ranking for October 2017 in which Croatia is ranked 18th.

There will be four seeding pots, each containing eight teams, with Croatia either being placed in pot 2 or pot 3, depending on how better ranked teams go in their playoff matches.

Pot 1 will contain hosts Russia and the highest ranking teams, with the next eight highest-ranked teams in Pot 2 and so on.

The draw will take place on Friday, December 1 at the State Kremlin Palace in Moscow.