Former Croatia and Bayern Munich defender Robert Kovač has made the news in Germany for pinning a robber to the floor and handing him over to the police.

Kovač (42), who is his brother Niko’s assistant at German club Eintracht Frankfurt, was a hero in an incident on Friday in Frankfurt, Germany.

The former centre-back was out in Westend when he witnessed a 72-year-old man being mugged as he withdrew cash from an ATM machine.

According to Bild, the 84-cap Croatia star chased the robber down and pinned him to the floor before handing him over to the police. 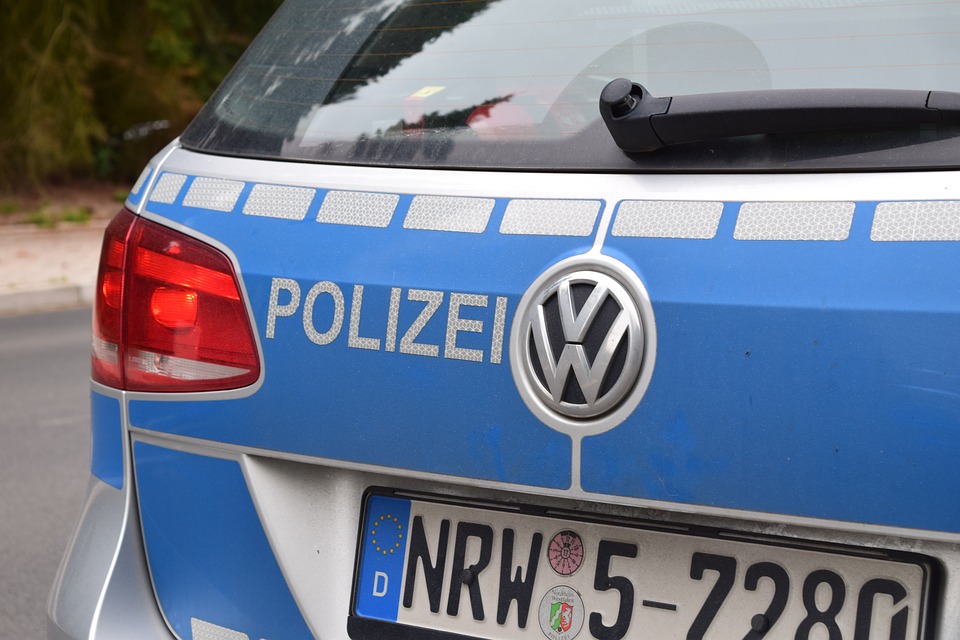 After wrestling the robber to the floor, who was described as a youngster in his 20s, Kovač recovered the man’s €40.

‘Civil courage is always important but I don’t know if I would always act like that. It depends on the situation, but I’m glad it worked out,’ a modest Kovač said.

‘You can see that he’s trained,’ a spokesman for Frankfurt Police told Hit Radio FFH.