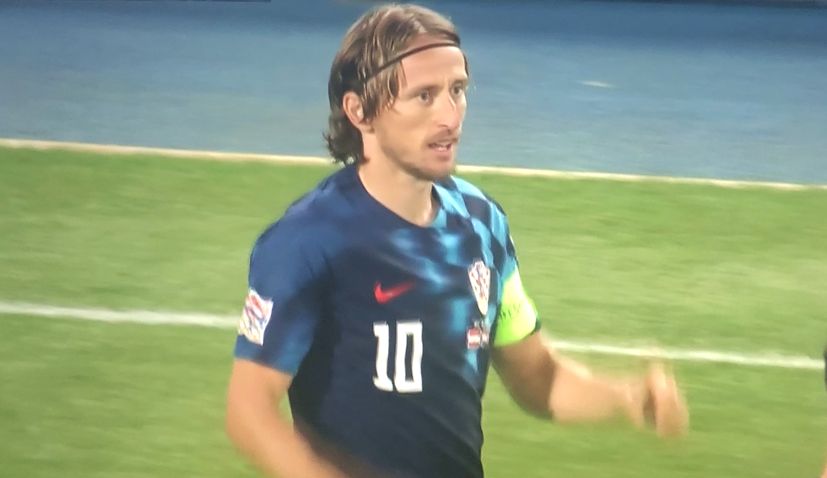 ZAGREB, 6 October 2022 – Croatia has again climbed up the FIFA rankings which have been released today.

The rankings were released after the September internationals and after two wins against Denmark (2-1) and Austria (3-1) Croatia has moved into 12th place, up from 15th last month.

Croatia now sits just behind Germany who are in 11th place with just over 5 points more.

Croatia’s victories earned them a spot in the semi-finals of the UEFA Nations League for the first time and it also means Zlatko Dalić’s side has only lost one match in the last 15.

Brazil are still the number one ranked team in the world, followed by Belgium and Argentina. France and England, who were relegated from League 1 of the Nations League, are next.

Croatia’s next match, and only warm-up before the World Cup starts in November, will be against Saudi Arabia on 16 November.