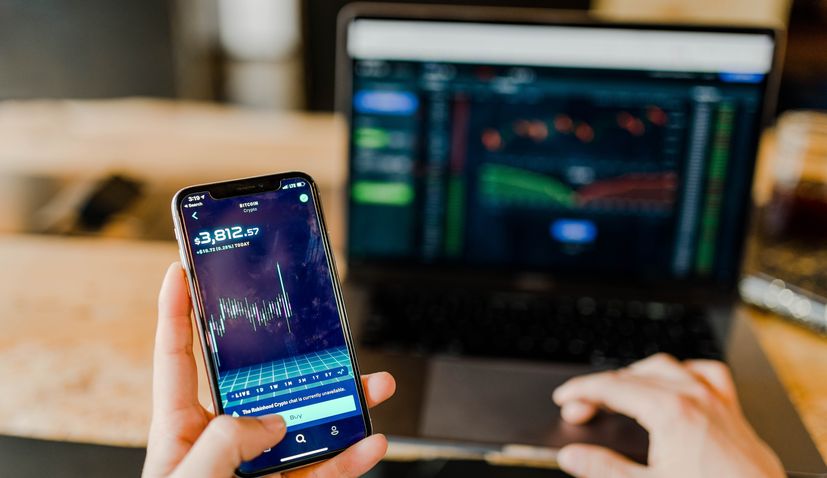 ZAGREB, 26 February (Hina) – The Croatian Finance Ministry said on Friday it had issued two tranches of bonds in the total nominal amount of €2 billion on the foreign capital market, the first such borrowing this year.

The maturity of the eurobonds has for the first time been extended to 20 years, whereby the government secured funding on the international capital market for the longest term in its history, which has been hailed by the international investor community, the Ministry said in a statement.

Investors have shown a strong demand for both tranches, €6.4 billion in total, which is 3.2 times the nominal amount of the issue, it added.

“Thanks to the good timing of the transaction, and despite the complex market conditions, we were able to obtain extremely favourable issue terms for Croatia, with as many as 30 basis points lower than the initial price of both tranches,” the Ministry said.

The proceeds of the issue will be used for general budget purposes and to refinance the existing eurobonds maturing in March 2021, in the amount of $1.5 billion and at a coupon interest rate of 6.375%.

Considering the low coupon interest rates for the latest issue, of 1.125% for the bond maturing in 2033 and 1.750% for the one falling due in 2041, considerable savings will be achieved in the budget in respect of interest expenditure, namely 460 million on an annual level for refinancing, as provided for in the government budget for 2021 and the projections for 2022 and 2023, the Ministry said.

The very strong investor interest and the issue terms achieved indicate a positive perception of the economic trends, which are better than initially expected considering the COVID-19 pandemic. Croatia’s entry into the European Exchange Rate Mechanism (ERM II) and the banking union has reaffirmed the successful implementation of monetary and fiscal policy measures. With the agreement on the participation of the Croatian kuna in ERM II, the Croatian authorities have shown a readiness to implement additional reform measures to further preserve economic and financial stability and achieve a high degree of sustainable economic convergence. The successful implementation of the issue has once again confirmed Croatia’s status as an attractive issuer on the international capital market, the statement said.