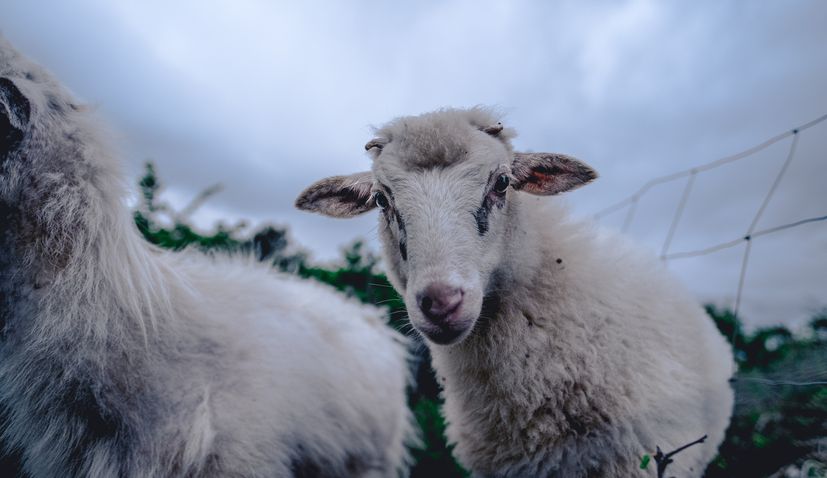 ZAGREB, June 7 (Hina) – The World Organisation for Animal Health (OIE) published on its website a self-declaration by Croatia of freedom from bluetongue disease, the Agriculture Ministry said earlier this week.

The Ministry said on its website that the first case of bluetongue serotype 4 had been recorded in Croatia in October 2014.

“With the aim of preventing further spread of the disease and eradicating it, an obligatory vaccination campaign started in 2015 on all bovine animals, sheep, and goats in the Republic of Croatia, at the expense of the state budget. As the five-year vaccination campaign was extremely successful and given the continuous intensive surveillance of all bovines, sheep, and goats, the disease has not been confirmed in Croatia since January 2017,” the Ministry said.

The bluetongue disease is a seasonal virual acute disease of sheep and other ruminants, and it is transmitted by insects. It is non-contagious, which means it is not transmitted by direct or indirect contact. Humans have not been found to contract this disease.