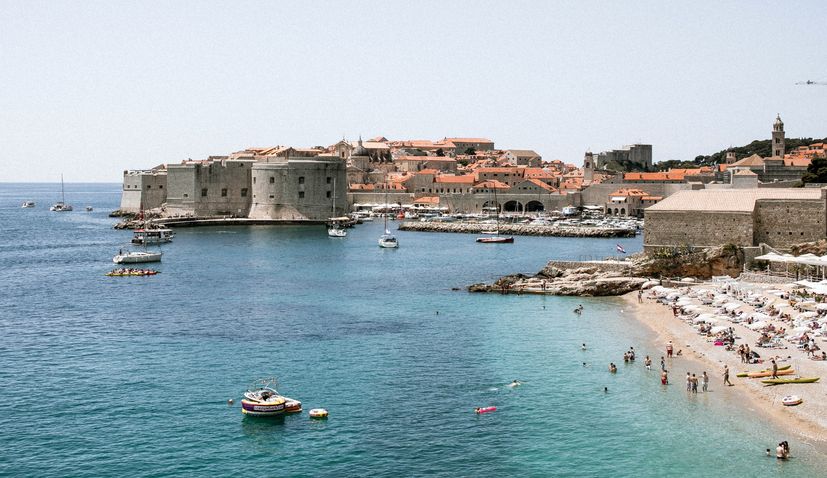 ZAGREB, 25 February (Hina) – Croatia is introducing the national designation “Safe Stay in Croatia” or “Croatia, Your Safe Destination” indicating that its tourism and related sectors apply health and safety protocols because of the coronavirus outbreak, a presentation of the project was told on Thursday.

The project and the new dedicated website, launched on Thursday, were presented at a press conference by Tourism and Sport Minister Nikolina Brnjac, project manager Monika Udovičić and Croatian Tourist Board (HTZ) director Kristjan Staničić.

“In cooperation with the sector, the Croatian Public Health Institute and professional organisations, we have developed protocols ensuring a safe stay in Croatia,” Brnjac said, stressing that safety was cited as a priority in the choice of holiday destinations this year in all tourism-related surveys.

She said that the designations were a national upgrade to the World Travel and Tourism Council’s “Safe Travel” stamp and that they would be awarded and monitored by the Ministry and local tourism boards. She added that tourists themselves would be able to write on the dedicated website whether they were satisfied or not with the safety protocols during their stay in Croatia.

Udovičić said that out of some 200,000 tourism services providers eligible for the designation, 300 had applied for it already on the day the website was launched and that she believed that operators from other sectors would apply too because the stamp was free of charge.

“Anyone can apply, from small apartment renters to large hotels, marinas, transport operators, restaurants, cafes and aircraft. They are classified in seven main categories and 25 sub-categories on the website,” Udovičić said.

Staničić said that the project would be promoted on foreign markets in March and April.

The website is available in eight languages and includes a map of Croatia with the epidemiological situation in each region, updated every 14 days.

Asked about expectations from this year’s tourist season, Brnjac said that they were following the situation and that, for example, bookings were increasing in the United Kingdom. She said that this year’s season might be better than last year’s, but that it would all depend on the epidemiological situation and restrictions.