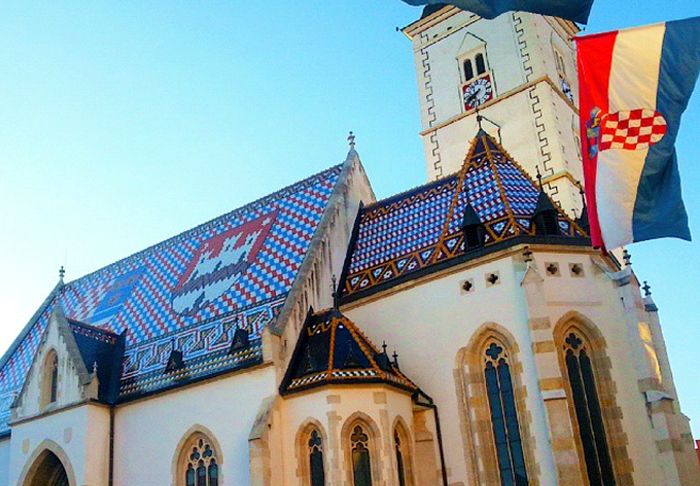 25 years ago today the European Community formally recognised Croatia as an independent nation.

“Today, 15 January 1992, will be engraved in golden letters all of the 14 century history of the Croatian people in this area, for us the holy ground between the Mura, Drava, the Danube and the Adriatic Sea. Having declared its independence and sovereignty, and breaking state-legal ties with the former Yugoslav Federation, the Republic of Croatia has achieved international recognition of its independence,” Croatian President at the time Franjo Tuđman said to the nation during a television address.

Two days earlier on 13 January 1992 the Vatican, with Pope John Paul II at the helm, decided not to wait for European governments and formally recognised Croatia. 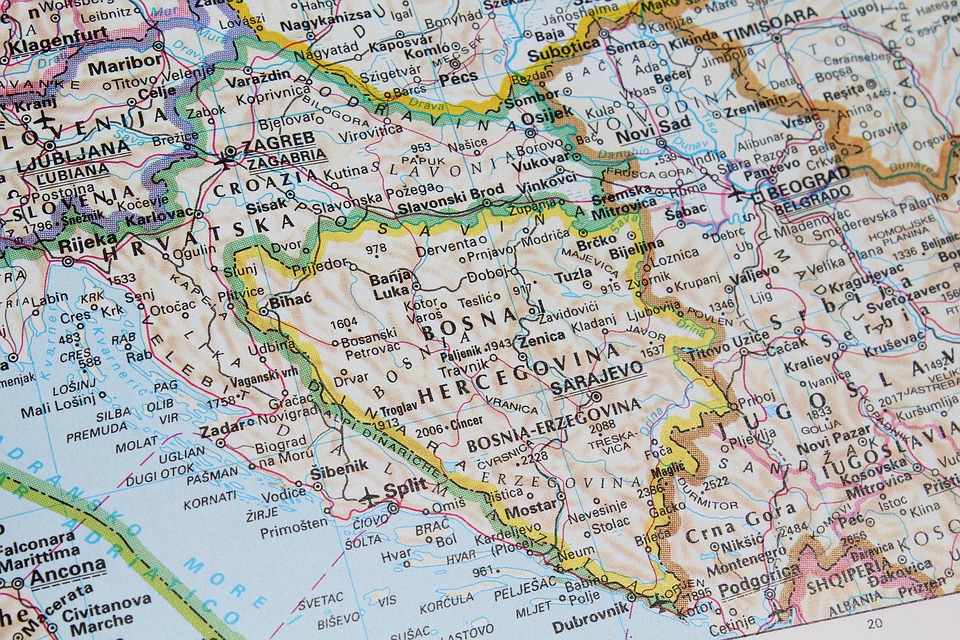 On Sunday 15 January 2017 Croatia will celebrate the day with a number of events around the country, including a large concert in Zagreb at the Vatroslav Lisinski concert hall.