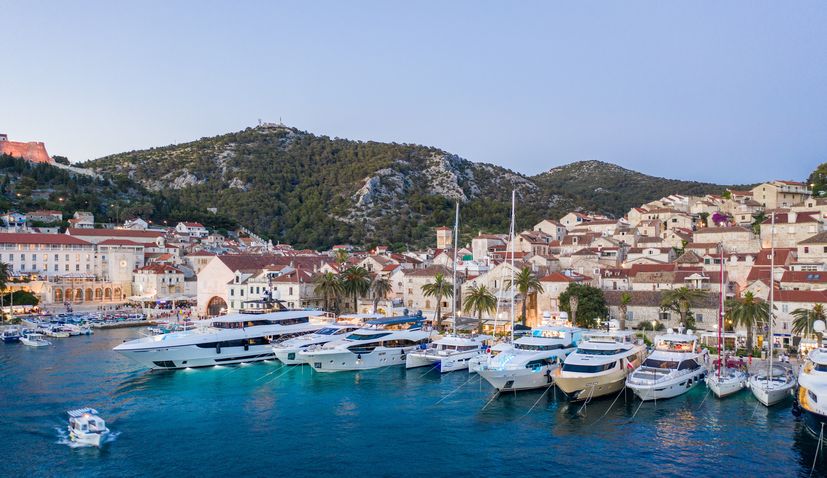 ZAGREB, 25 March (Hina) – Croatia is becoming an increasingly popular tourist destination in France, as confirmed by the recent international travel show Salon Mondial du Tourisme in Paris and announcements of new air routes between the two countries, the Croatian Tourism Board (HTZ) said on Wednesday.

At the Salon Mondial du Tourisme, held from 17 to 20 March, Croatia was represented by the HTZ Paris Office together with the tourism boards of the City of Zagreb, Split-Dalmatia County, Šibenik-Knin County and Zadar County.

The HTZ said that the Croatian stand was among the busiest.

“Although there is general uncertainty over the situation in Ukraine, the French are showing a great interest in travel in the coming months and are mainly looking for closer, safe and attractive destinations, which is how they see Croatia,” HTZ Paris Office director Danijela Mihalić Đurica said.

Among the newly-announced air routes out of France for this season are those operated by Transavia (from Nantes and Montpellier to Split), Volotea (from Lille to Split) and Ryanair (from Paris and Bordeaux to Zadar).