UEFA Nations League draw will be made Wednesday (Photo: HNS)

Croatia will find out its opponents for the new UEFA Nations League competition when the draw is made in Lausanne, Switzerland on Wednesday.

Croatia has made the elite group of the new the UEFA Nations League competition which will start in 2018.

The inaugural UEFA Nations League will be played from September to November 2018, just after the World Cup in Russia, with Croatia to play in the top League A along with the biggest European sides.

Croatia will play in League A with Germany, Portugal, Belgium, Spain, France, England, Switzerland, Italy, Poland, Iceland and the Netherlands.

Croatia to see some top teams arrive in the autumn (Photo: HNS)

Croatia, ranked 11t on UEFA’s national association coefficient rankings., will be in Pot 3 for Wednesday’s draw along with Poland, Iceland and the Netherlands, meaning they can not be drawn with those teams in the group.

Croatia could draw either Germany, Belgium, Portugal or Spain from Pot 1, and from Pot 2 either England, France, Switzerland or Italy.

The last placed team in the group will be relegated to League B for the next competition. 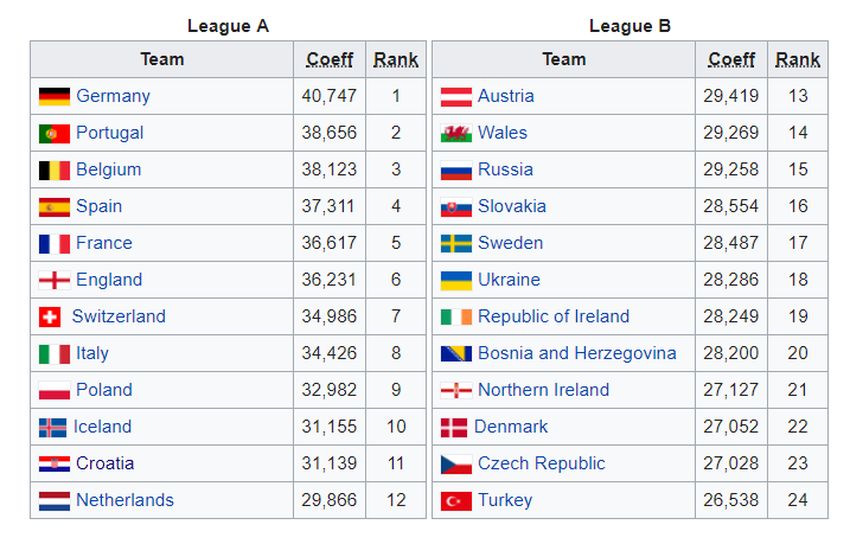 The UEFA Nations League will provide teams with another chance to qualify for the UEFA EURO final tournament, with four sides qualifying through play-off matches which take place in March 2020.

In the group games, all teams will play each other home and away, held over six matchdays during in September, October and November 2018. The UEFA Nations League Finals competition for the teams that win the four groups within the top division is scheduled for June 2019.

The new UEFA Nations League stems from the desire of UEFA and its 55 member associations to improve the quality and standing of national team football.