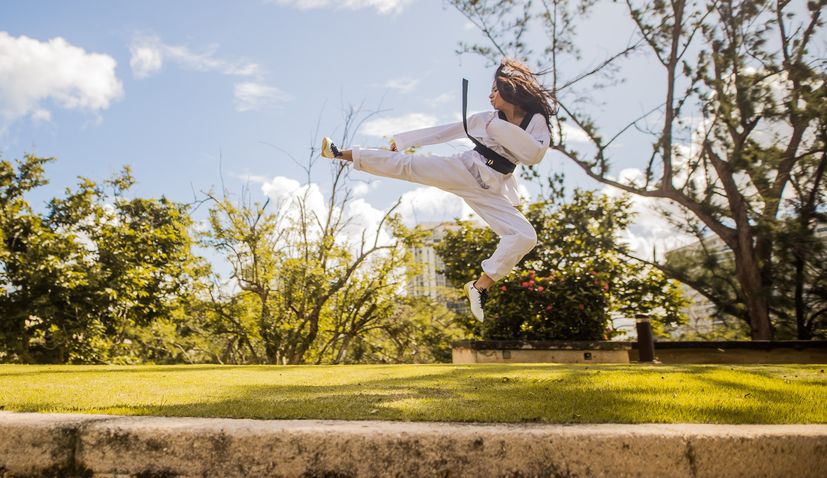 ZAGREB, 15 May (Hina) – The European Karate Championship is being held in the northern Croatian coastal town of Poreč from 19 to 23 May with athletes from 48 countries competing.

“This is the most important event for the European Karate Federation considering that it is a qualifying tournament for the Olympic Games. At the end of October the European Federation started looking for a capable organiser after Sweden unexpectedly cancelled and 16 strong federations applied, including those from Turkey, France, Germany, Spain. However, thanks to good cooperation, consents and the support of our local and national partners, the EKF Executive Committee decided that Croatia would be the host,” president of Croatia’s Karate Federation Davor Cipek told a press conference on Friday.

“I want to thank the organisation team for the 56th European Senior Karate Championship for achieving something in six months that financially much stronger federations take two years to do,” he added.

According to current information, about 1,200 accredited people are coming to Poreč for the championship which will generate about 10,000 bed nights.

The championship will be particularly special for Croatia’s Ivan Kvesić who hopes to win a ticket to the Olympic Games in Tokyo.

Only accredited people will be able to actually attend the event and the 1,200 people who have been accredited will have to have a negative PCR test. The event will be televised by the World Karate Federation’s YouTube channel while Croatian viewers can also watch on TV.