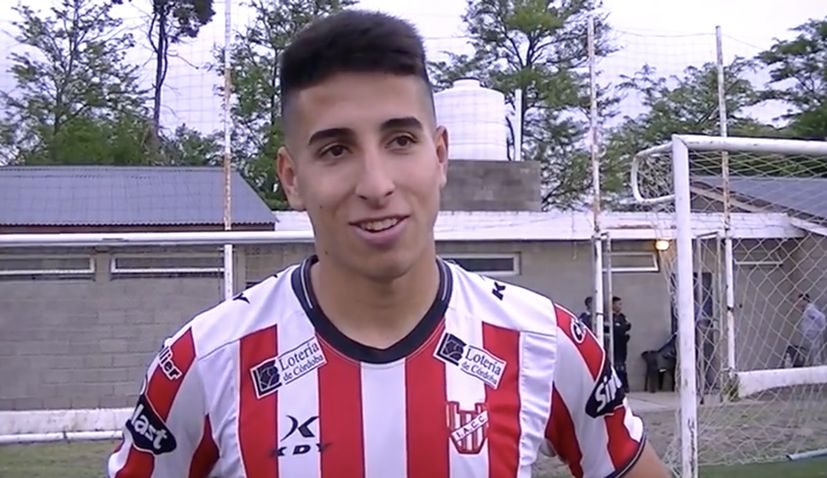 Speaking to Gol.hr, Croatia U21 coach Igor Biscan has revealed that the Croatian Football Federation are closely watching Mateo Bajamich.

“There are a lot of our (Croatian) players abroad. Specifically in the generation I coach and we have now found one in Argentina that we are following, which is very interesting,” Biscan said, before adding.

“His surname is Bajamić. He is very interesting, we will continue to follow him. He plays for a club in the Argentine second division. He is a striker or attacking winger and is very offense orientated. We are following him and maybe we will call him up at one moment.”

According to Argentine media, Bajamich has been the target of a number of European clubs and is in the process of obtaining his Croatian citizenship.

He has made 22 appearances for Instituto Atlético Central Córdoba after making his debut in February 2019 and has scored nine goals. This season he has scored eight times in 17 matches.

“There have always been and always will be proper footballers here (in Croatia). It’s in our genes. We just need to expand that information-gathering network. We have to do everything we can to prevent a talented young player from escaping us,” Biscan concluded.