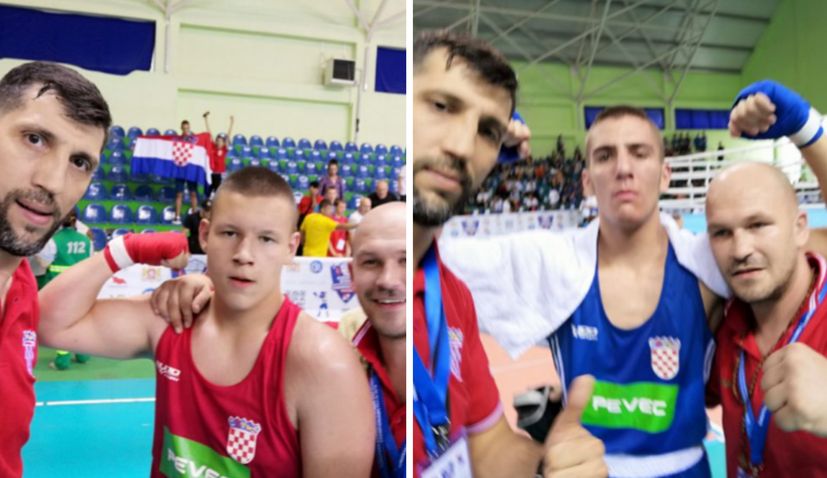 Mateo Pejic is the European vice champion in the U-76 kg category. Pejic had a fantastic tournament, beating his Hungarian and Irish opponents to reach the final.

Unfortunately, Pejic was not able to repeat his opening two victories to win the gold medal and had to settle for the silver medal after going down 4:1 on points to Ukrainian boxer Ilija Pavlov. 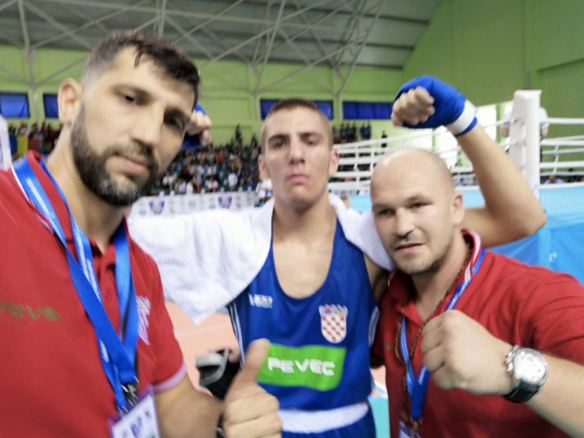 There was more success for Croatia in the super heavyweight category with Lovro Pavcec being the vice European champion after going down to a local fighter from Georgia in his final. 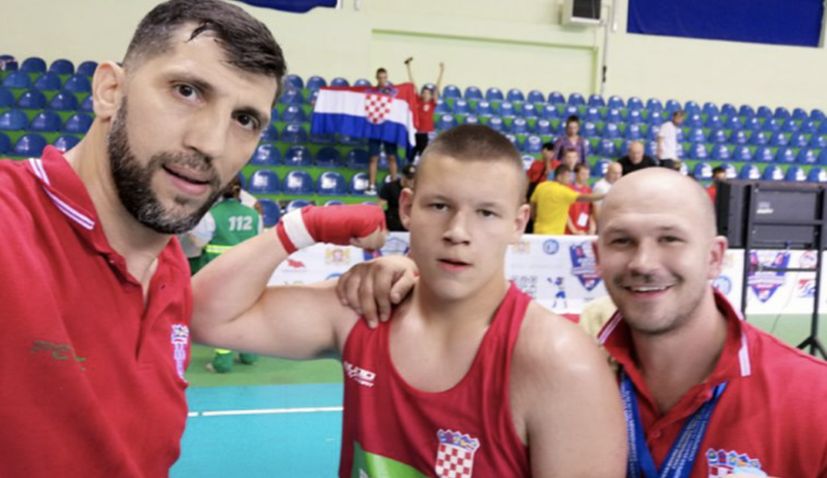