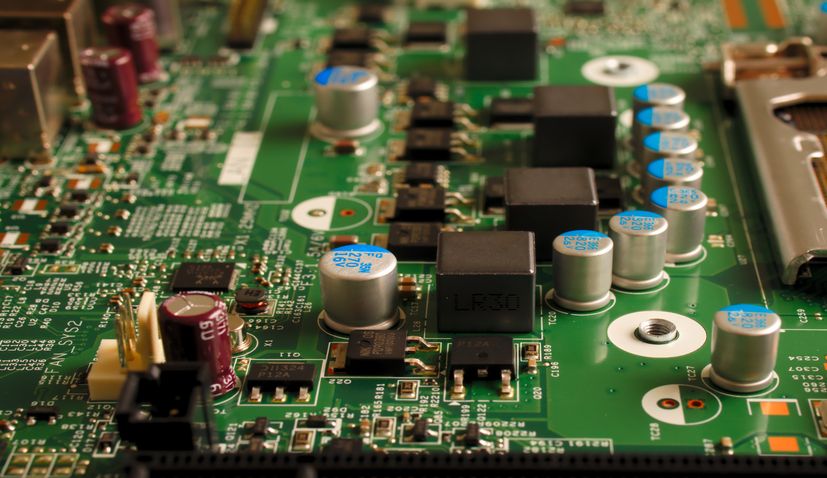 Croatia has the opportunity to become known for AI technology

ZAGREB, Dec 9 (Hina) – The 20th edition of one of the most important IT conferences in the region, “WinDays”, for the first time in a virtual setting, has attracted several hundred participants, and it has underscored that Croatia has a great chance of becoming recognizable in the world for artificial intelligence (AI).

It was said that IoT technology was in the maturity phase, that it was going in too many directions and that it was necessary to standardise and regulate the IoT. Companies must be educated to be able to identify problems they can solve with the help of IoT and those they cannot.

As for GDPR, it was said that even two years after its introduction, many companies had not harmonised their operation with it, and it is estimated that only in about five years everyone will achieve harmonisation, although there is already a lot of talk in the European Union of GDPR 2.0 coming soon.

Several panelists, including representatives of some of the most successful telecoms, IT companies, and startups in Croatia discussed the benefits of digital business transformation, as well as Croatia’s position regarding artificial intelligence, and the conclusion was that it was a huge opportunity for Croatia.

It was said that Croatia was one of the few European countries where a free online course, “Elements of AI”, was available, and so far over 12,000 people have applied for it.

It was also said that investments in the technology sector had been growing for the past year or two, which also shows that Croatia could be a relevant player on the global AI scene.

The fintech industry was another topic discussed at the WinDays conference, and it was said that banks and insurance companies were ripe for disruption and that many startups were working on developing services that would disrupt the industry.

It was added that money was available through investment angels and venture capital funds which, encouraged by the success and growth of Croatia’s IT industry in 2020, were ready to increasingly invest in Croatia.

Banks and insurance companies are increasingly behaving like startups and innovating their processes, that is, introducing personalised services supported by technology.

The WinDays20 conference ends on Wednesday.