ZAGREB, 1 February (Hina) – Croatia has fewer than 100 COVID-19 patients on ventilators for the first time in three months, which shows that the number of newly infected and hospitalised people has continued to fall, Health Minister Vili Beroš said on Monday.

“After a long time, or more precisely since 2 November, this is the first time that we have fewer than 100 patients on ventilators,” Beroš said at a press conference of the national coronavirus response team.

“The last Monday with such a low number of new infections was 28 September. The situation shows that the measures in place make sense, especially if we take into account the fact that over 5,000 people have died in Croatia since the outbreak of the epidemic and that we are still seeing serious clinical pictures and new strains of the virus. That’s why we need to continue to be cautious,” the minister said.

The Director of the Croatian Public Health Institute, Krunoslav Capak, said that the number of new coronavirus infections had dropped by 11.7% from last week.

So far 58,829 people in Croatia have been vaccinated against COVID-19, for which 83,928 doses of vaccine have been administered; 25,099 people have received two doses and 33,730 one. A total of 430 side effects have been reported for the Pfizer vaccine, including 26 allergic reactions, two of which were serious, and 13 side effects of the Moderna vaccine, Capak said. 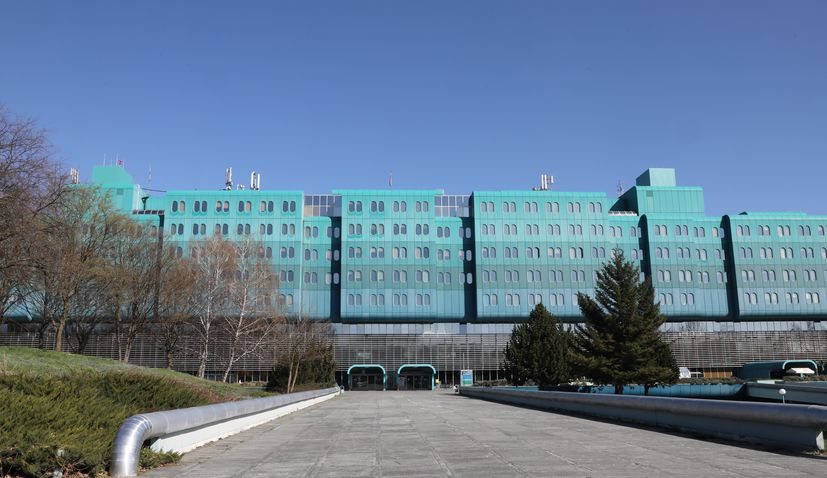 The next shipment of Moderna’s vaccine is expected this week, while Pfizer is expected to deliver the agreed number of boxes of its vaccine every Monday until the end of February, Capak said and added that 156,000 doses of the AstraZeneca vaccine should arrive in Croatia by mid-February. He said that the European Medicines Agency had reported that the AstraZeneca vaccine was effective also for people aged 65 and over.

Responding to questions about the dissatisfaction of bar and restaurant owners with the decision to extend the restrictions for them, the head of the national coronavirus response team, Interior Minister Davor Božinović, said that right now Croatia had less restrictive measures in place than other EU countries.

“We are aware that everyone that cannot do their job is in a difficult situation. Bars and gyms are closed across the world and there is no other motive for their closure than to contain the infection. Anyone with good intentions can see that,” Božinović said.

“If the indicators continue to be good and if the numbers of new infections continue to decline, we are inclined to modify the measures that are in place for the next two weeks,” he said, dismissing reports that cafes and gyms would remain closed until 1 May.

“We are trying to create conditions for a successful tourist season, and in order to achieve that it will be crucial for the country to be able to present itself abroad as a safe destination for foreign tourists. We know what happened last year, we know that competition will be even tougher this year, and we also know that during the tourist season the hospitality sector generates nearly 80 percent of its annual revenue,” Božinović said.