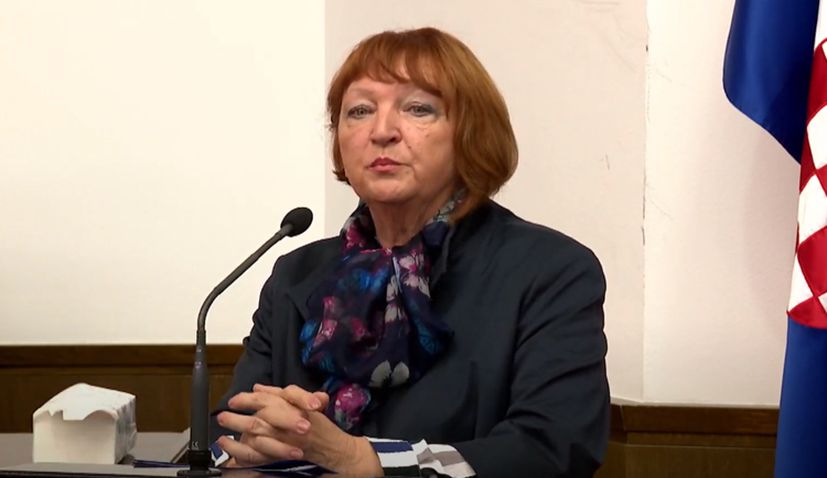 ZAGREB, May 18 (Hina) – Croatia’s parliament on Monday appointed Zlata Hrvoj Sipek as the new Attorney-General with 80 lawmakers voting for her appointment while 40 were against.

Hrvoj-Sipek has until now served as Deputy Attorney-General. The government nominated her after interviewing six candidates who had applied for the job. The position became vacant in February when Attorney-General Drazen Jelenic resigned following revelations of his membership of a Masonic lodge.

Hrvoj-Sipek has been employed in the country’s prosecutorial authority (DORH) since 2000.

Before its expected dissolution, the 9th parliament appointed Ivana Jakir-Bajo, who to date served as assistant finance minister, as the central bank’s new vice-governor. She will assume this new office on 1 July.