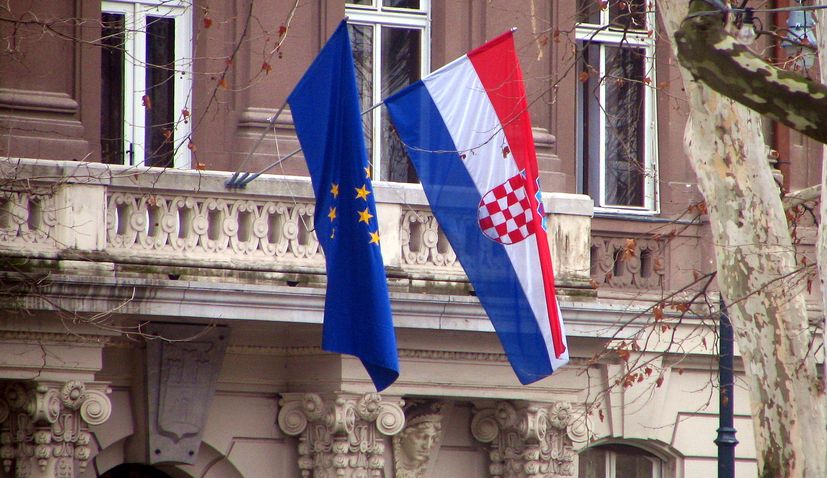 ZAGREB, Dec 10 (Hina) – Croatian Prime Minister Andrej Plenkovic on Thursday congratulated everyone who contributed to European leaders reaching a deal on the next EU budget, reiterating that Croatia now had €24.2 billion for economic recovery.

Plenkovic tweeted that he had talked with Slovenian PM Janez Jansa, who was representing Croatia at a European Council summit because Plenkovic has coronavirus, and congratulated everyone on the final deal reached on the EU budget and the Next Generation EU instrument for recovery from the COVID-19 crisis.

“Croatia now has guaranteed financial levers of €24.2 billion for economic recovery in the next 10 years. Congratulations to everyone on this success!” he tweeted.

Said amount does not include the funds Croatia can absorb for another three years from the current EU budget, the government said last month.

EU leaders today reached a deal after endorsing a compromise proposal for removing a Hungarian-Polish blockade of the financial package under which a decision tying payments to the rule of law would not be applied until approved by the Court of Justice of the EU.

Hungary and Poland blocked the package because they would not agree to making the payment of European funds conditional on the rule of law.

In the end, the regulation on the rule of law mechanism remained unchanged and the two member states were given a guarantee via an interpretive declaration that the mechanism will be applied objectively.

The 2021-27 EU budget weighs 1.074 trillion and the Next Generation EU instrument amounts to €750 billion, of which 390 billion would be given member states as grants and 360 billion as favourable loans.