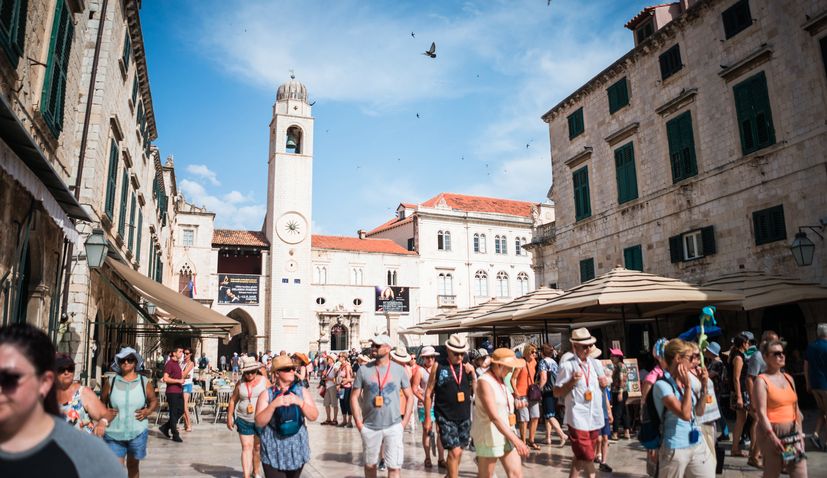 ZAGREB, 1 January 2019 – According to data from the Croatian National Bank (CNB), in the first nine months of 2019, revenues from foreign tourists amounted to 9.4 billion euros, representing a 9 percent increase over the same period last year when 8.6 billion was generated.

Minister of Tourism, Gari Cappelli, says that the growth in revenue is evidence that strategies put in place are working.

“This Government is focusing on the growth and development of Croatia’s quality tourism offer, and this year’s results are the best evidence of the increase in the value of Croatian tourism supply, in which we have almost doubled the growth rate of revenue compared to the growth rate of tourist traffic,” Cappelli said, before adding.

“Specifically, this year we achieved 5 percent more tourist arrivals with an increase in revenue of 9 percent. Over the next year, with the introduction of the “Croatian Tourism Card”, which we estimate to increase revenues by an additional HRK 1.35 billion, I am sure that we will lay the groundwork for further enhancing the value of our tourist offer and thereby further emphasise our position on the world tourism market,” he said.

In the third quarter, during July, August and September 2019, revenues from foreign tourists amounted to six billion and 638 million euros, which represents a nine percent increase compared to the same period last year (six billion and 85 million euros), the Ministry of Tourism stated.