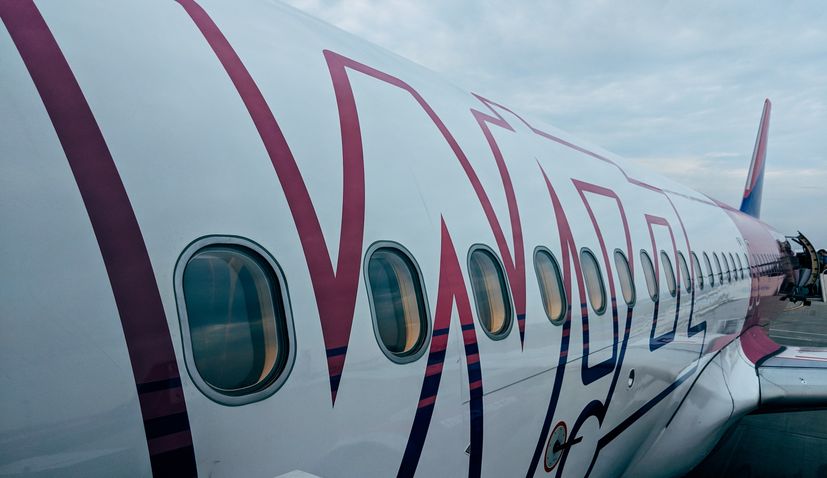 Wizz Air, which already operates to Split Airport on 4 international routes from Dortmund, London Luton, Katowice and Warsaw, will add one more route to Split in this summer season, Croatian Aviation reports

The Gdansk – Split – Gdansk service will start on 17 June and will operate until the middle of September. The airline will operate two weekly flights every Thursday and Sunday.

Wizz Air will deploy its A320 aircraft which can carry up to 180 passengers for the route.

Wizz Air airline currently offers 26 return flights for the summer season, in total there is more then 9,300 seats available between Split and Gdansk.

Wizz Air will face no competition on this route and this is third Wizz Air route from Poland to Split Airport. Wizz Air only flies to Split in Croatia.