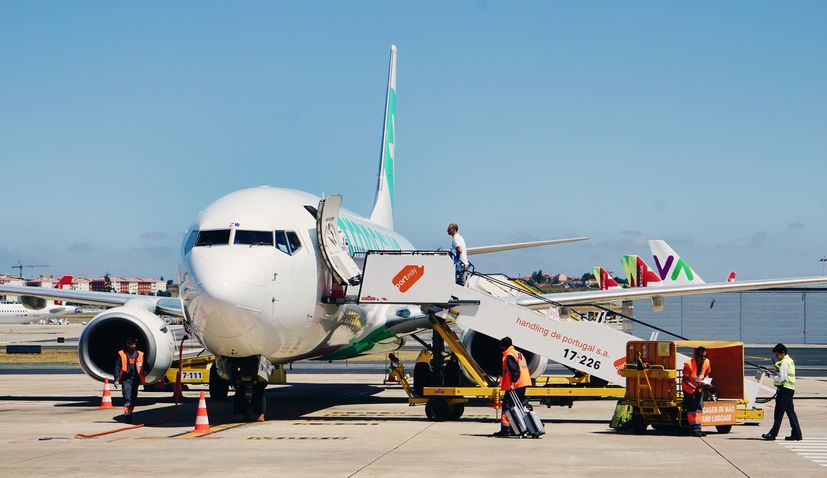 Dutch low-cost airline Transavia Airlines, which is a wholly owned subsidiary of KLM, is to launch flights from the French capital to Zadar on Croatia’s Dalmatian coast.

As Croatian Aviation reports, Transavia will launch the Paris (Orly) – Zadar service on 3 July and will operate the route twice weekly on Tuesdays and Thursdays until 4 September.

The B737-800 aircraft, which has a capacity of 189 seats in the fleet of the airline will operate on the route between Zadar and Paris over the summer.

The planes will depart from Paris in the early morning, while the departure from Zadar is planned at 10:40 am. The expected duration of the flight between the two mentioned cities is less than 2 hours.

This is only the second Transavia service from Zadar along with the existing Rotterdam route. In addition to Zadar, Transavia in Croatia also operates to Pula, Rijeka, Split and Dubrovnik.

Wizz Air will fly between Krakow and Split twice a week on Mondays and Fridays from 11 June until 10 September. 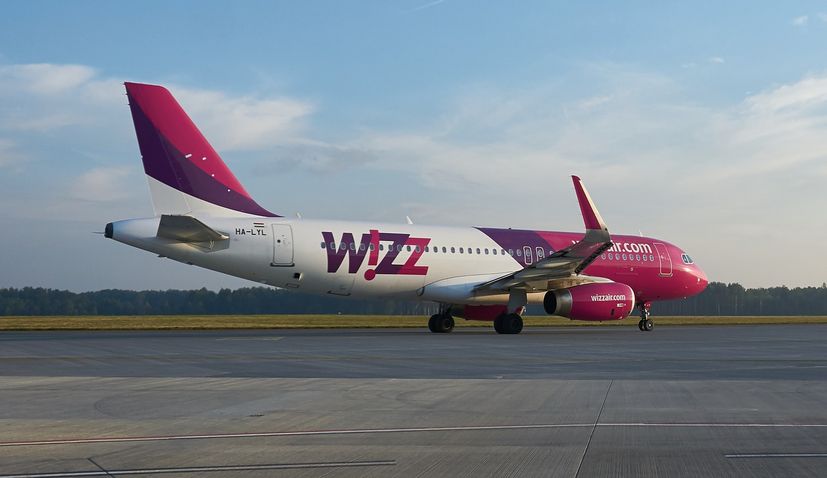 This is the fourth new service Wizz Air has announced for 2021 to Split. Earlier they announced new services from Oslo, Gdansk and Wroclaw.