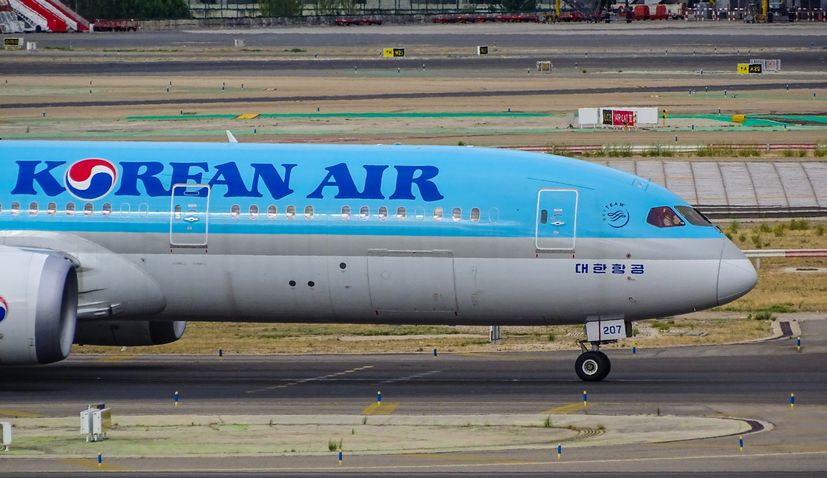 ZAGREB, 29 November 2020 – It looks as if Korean Air will cancel its service between the capitals of South Korea and Croatia for 2021.

Korean Air has cancelled plans to resume seasonal summer flights between Seoul and Zagreb next year with ticket sales between the two cities discontinued this week, Ex-Yu Aviation reports.

Korean Air did not operate the Seoul-Zagreb service at all in 2020 due to the coronavirus pandemic.

The seasonal service was scheduled to operate between March 30 and October 30 2021 with three weekly flights departing Seoul on Wednesdays, Fridays, and Sundays with the Boeing 787-9 Dreamliner aircraft.

“A total of 50.034 seats were to be put on sale between the two cities and 93 (one-way) flights performed. Alternatives from Seoul to the Croatian capital are now being offered by Korean Air via other points in Europe, mainly Frankfurt, Paris, and Zurich,” Ex-Yu Aviation writes.

Korean Air first launched year-round operations between Seoul and Zagreb in September 2018 with the airline carrying 43,123 passengers between the two cities last year.