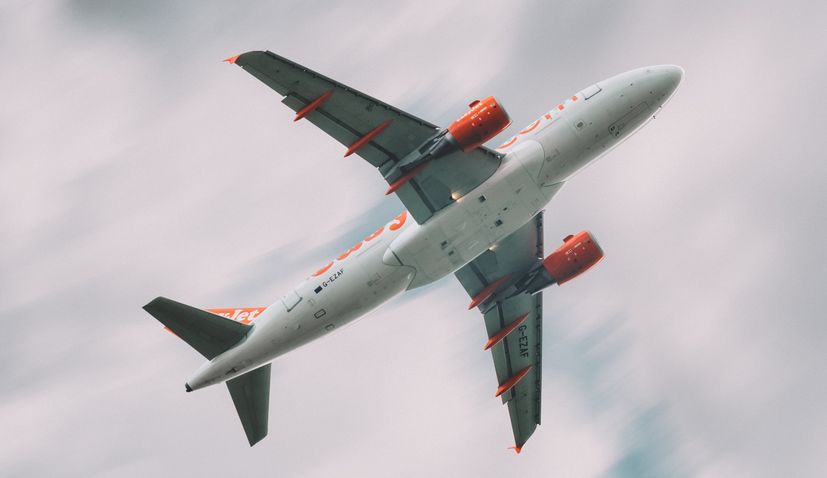 Germany’s Lufthansa and low-cost airline easyJet have announced a further resumption of services to Croatia.

The British low-cost carrier will introduce three routes to Split and Dubrovnik Airports in early April.

easyJet plans to operate to two destinations in Croatia – Split and Dubrovnik – in early April, Croatian Aviation reported on Wednesday.

The airline will introduce three lines from Switzerland to Split and Dubrovnik around Easter, with Split being connected to Basel and Geneva, while Dubrovnik will have a line only to Geneva.

The Basel – Split – Basel service has been announced from April 1 with two flights a week (every Thursday and Saturday), and in addition, due to Easter, it will operate on Monday, April 5th and 12th. An A319 aircraft will be used on the routes.

The Geneva – Split – Geneva service has been announced from April 3, once a week, every Saturday, throughout the month of April. A319 aircraft are also expected on this route.

The Geneva – Dubrovnik – Geneva service is planned from April 10, once a week – on Saturdays.

The German airline is resuming traffic to two Croatian airports around Easter.

The company will strengthen existing routes and renew services on a number of lines from Germany to traditional tourist destinations: Spain, Greece, Italy and Croatia. 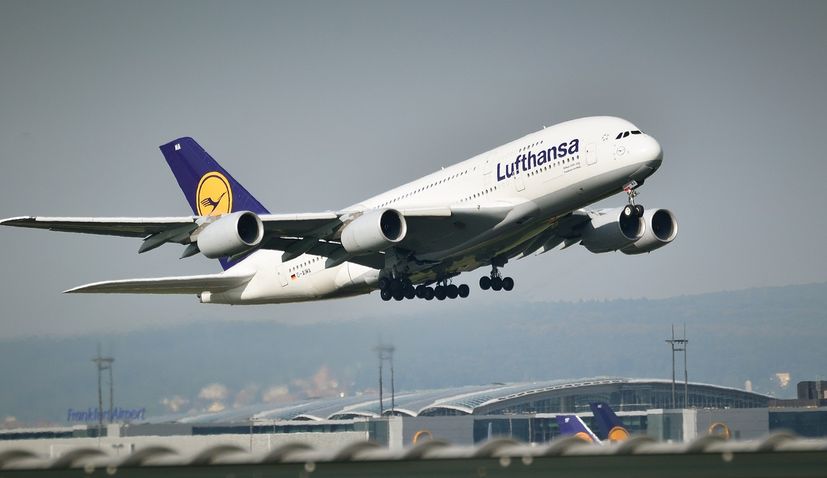 Despite the restrictive measures in travel, the airline records an increase in bookings around Easter, and consequently there will be a resumption of services to the airports in Split and Dubrovnik.

Its Munich – Split – Munich service will be in operation from Saturday, March 27. Three flights a week have been announced, until April 15 every Friday, Saturday and Sunday. Additionally, a flight is available on Monday, March 29th.

The Munich – Dubrovnik – Munich service will operate from Sunday, March 28, from April 1, two flights a week are available, every Thursday and Saturday.

On the routes to Split and Dubrovnik, an E190 aircraft with a capacity of 100 passengers have been announced, but the company will, if necessary, react and increase the capacity in accordance with the booking.