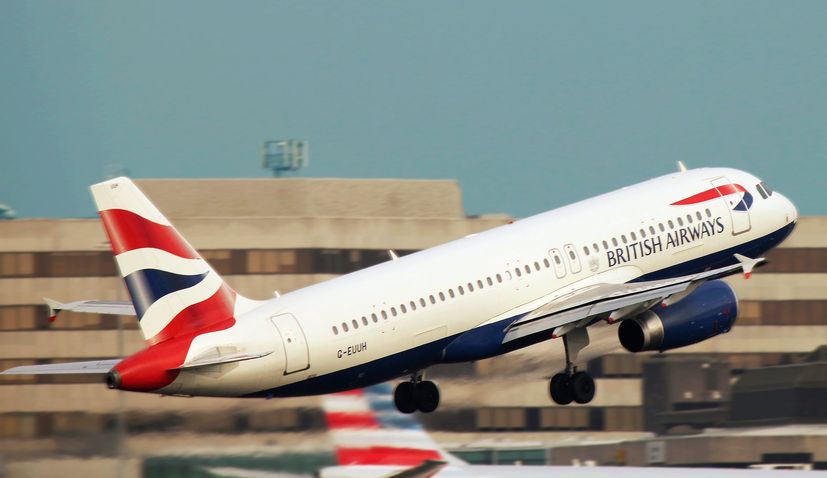 ZAGREB, 27 November 2020 – British Airways will re-establish its London Heathrow-Zagreb service during the Christmas and New Year holidays, whilst Croatia Airlines is also increasing the number of flights on this route.

British Airways suspended its London – Zagreb service back in September until the end of October, then operated it for just two weeks before suspending it again.

“We have received confirmation from British Airways that this route will be in operation from December 20th until January 5th, the company will perform only 5 return flights on it, less than it was originally planned. The London Heathrow – Zagreb – London Heathrow route will operate on December 20th, 22nd, and 29th. Only two flights are available in January – on Sunday, January 3rd and Tuesday, January 5th,” Croatian Aviation writes.

“The question remains why British Airways did not leave on sale more departures on this route just in time for the holidays when all flights are very well booked almost a month in advance. The company has time to open additional sales on certain departures, but so far it has done just the opposite – reducing the number of flights to Zagreb for the upcoming holidays.”

Croatia Airlines, which operates once a week (on Mondays) between Zagreb and London, is offering a second flight a week on this route from mid-December. In the period from 14.12. until 10.01. there are 4302 seats available for booking on London – Zagreb route.

Croatia Airlines, in addition to flights on Mondays, has direct flights on sale on December 19th, 23rd, and 30th. In January, flights are available on Saturdays the 2nd and 9th. 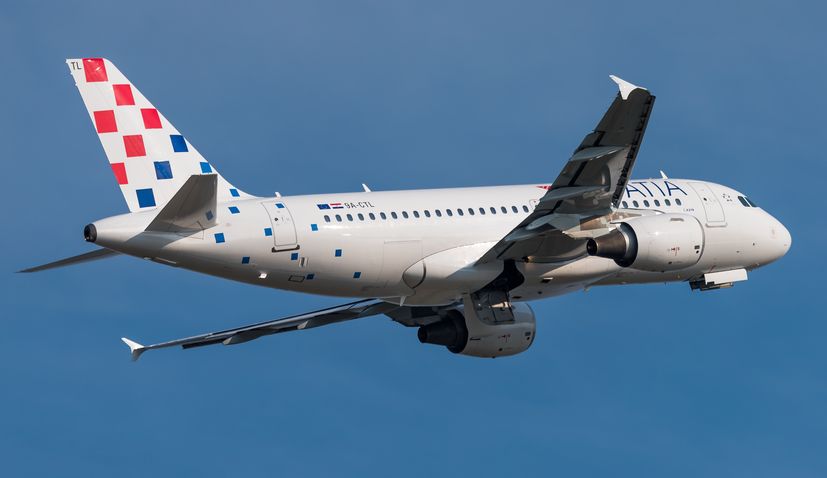 “Everyone who wants to spend the holidays in Croatia will have a rather difficult task in organising the trip, given that flights between London and Zagreb will be quite rare for this time of year. Apart from British Airways and Croatia Airlines, there is no doubt that a large number of passengers will travel with other companies, with a stopover, for example, in Amsterdam and Warsaw,” Croatian Aviation concludes.