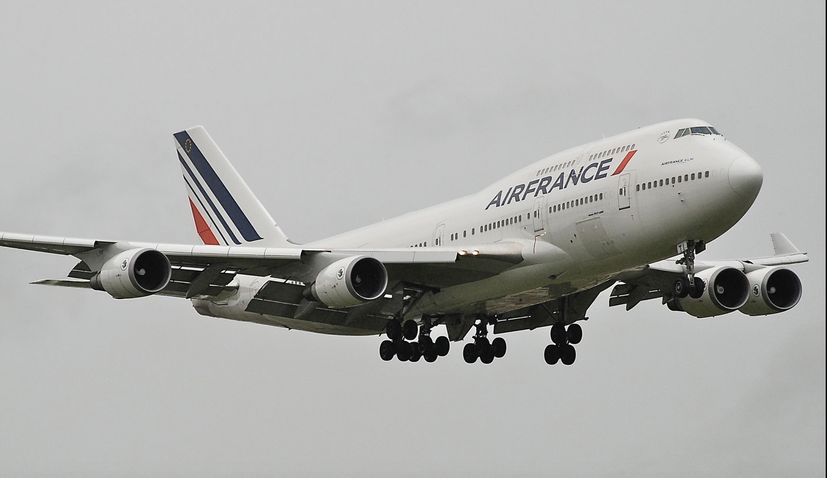 Air France has revised its summer flight schedule, in which there have been changes on the routes to Croatian airports.

Return to Split and increase in flights to Dubrovnik

On 31 May, the airline plans to renew the Paris-Dubrovnik-Paris service. It will initially operate with two flights a week, gradually increasing the number of weekly operations. From the beginning of July, daily flights have been announced on this route, while from the middle of the same month, Air France will operate as many as 11 times a week between Paris and Dubrovnik,” Croatian Aviation reported.

Also on 31 May, Air France will resume traffic on the Paris-Split-Paris route. The airline will operate daily on this route only from July 1, although initially daily flights were available from May 31. Until July, Air France will offer on average between 2 and 4 weeks of flights to Split.

No second daily flight to Zagreb

Back in January 2020, the company announced that it would introduce a second daily flight between Zagreb and Paris. This did not happen due to outbreak of the global pandemic, but the company resumed traffic on this route in June last year.

Since March this year, the Dutch airline KLM operates twice a day between Amsterdam and Zagreb, and since KLM and Air France are in the same group, it was to be expected that Air France will withdraw its second daily flight from sales, which has now happened.

Croatia Airlines also operates on the routes to Amsterdam and Paris from Zagreb.

Of course, the realisation of flights will primarily depend on the epidemiological situation in both countries, but the positive news is that Air France will resume traffic to Split and Dubrovnik, with the intention of increasing the number of operations to Dubrovnik airport.

On the routes to Croatia, Air France currently plans to use E190 aircraft and aircraft from the A320 fleet, with A318 aircraft announced for Dubrovnik, which is rare in European skies, considering that only 80 of them have been sold in total.