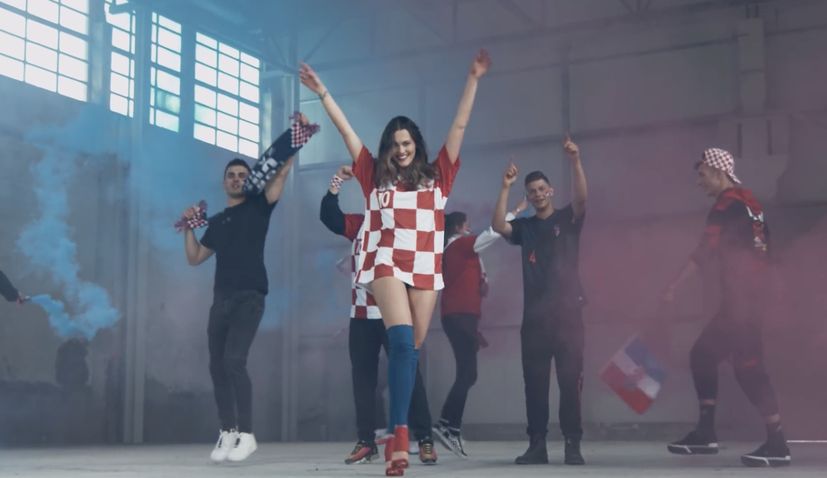 With Euro 2020 just around the corner, the hype is starting to build with a number Croatian fan anthems coming out.

Earlier this month, Zaprešić Boys, who have recorded the official supporters’ anthem for Croatia for the last few major tournaments, released 8 slova.

The author of the music and lyrics and the producer of the song is Vlaho Arbulić from the Républika studio, with Mihovil Šoštarić also working on the song. JoomBoos and influencers like Marko Cuccurin, Mirsad Kadić, Svenky, Andrea Pacadi, Raf The Child and many others took part in the video.