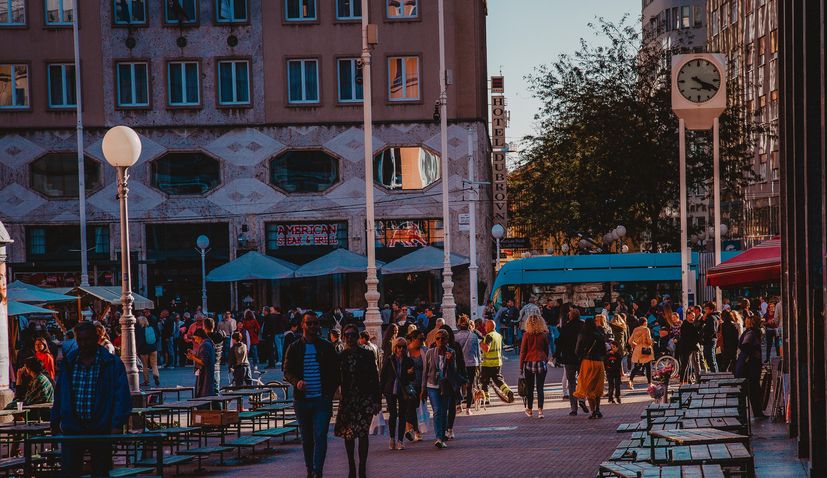 ZAGREB, March 14 (Hina) – The 38th COVID-19 patient in Croatia has a temperature and mild respiratory symptoms, while all the patients in treatment are stable and well, the head of Zagreb’s Fran Mihaljevic Infectious Diseases Hospital, Alemka Markotic, said on Saturday.

“We also have the good news that the second person who was identified as sick has recovered and was discharged with a negative test result,” she said at a press conference of the national civil protection authority.

“It’s important that politicians and citizens listen to professionals,” she said.

Health Minister Vili Beros said the 38th patient was a woman who returned from a sports competition in Romania.

He said Croatia expected an increase in the number of cases due to the escalation in Europe. He said 2,547 new cases were confirmed in Italy today and that in Spain the situation was escalating faster than in Italy.

We expect the epidemic to enter stage three and a higher burden on hospitals, Beros said.

He said the twin brothers who were the first cases in Croatia had recovered and were discharged from hospital, but were asked to self-isolate for the next two to three weeks.

HZJZ head Krunoslav Capak reiterated that Croatia was still recording an ascending curve of infections, that it could level off in two to three weeks, after which the number of cases would start to decrease.

Interior Minister Davor Bozinovic called on citizens to cancel private family trips and travel only if necessary. We appeal on the responsibility of every individual, he said.