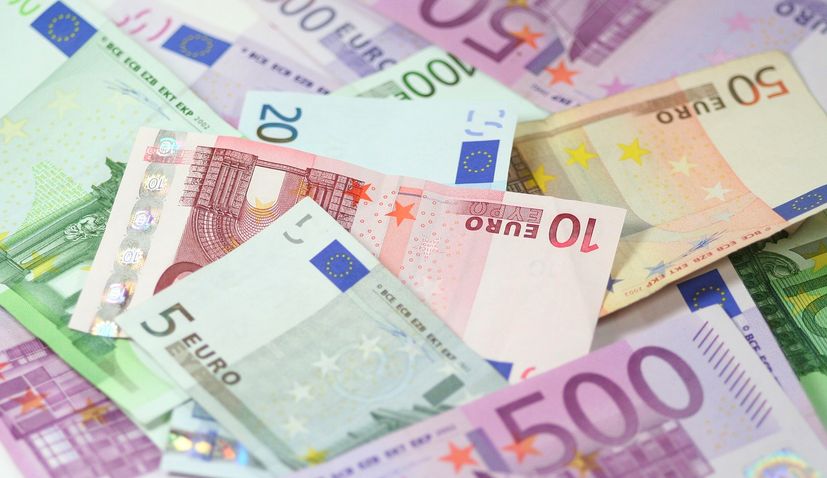 ZAGREB, July 10 (Hina) – Croatia has entered the Exchange Rate Mechanism (ERM II), a key step towards the introduction of the euro, and the Croatian National Bank (HNB) has established close cooperation with the European Central Bank, the ECB and the European Commission said on Friday.

“At the request of the Croatian authorities, the finance ministers of the euro area Member States of the European Union, the President of the European Central Bank, and the finance ministers and central bank governors of Denmark and Croatia have decided, by mutual agreement, to include the Croatian kuna in the Exchange Rate Mechanism (ERM II). The Commission has been involved and the Economic and Financial Committee has been consulted,” a press release said.

The standard fluctuation band of plus or minus 15 percent will be observed around the central rate of the kuna. The compulsory intervention points in the exchange rate mechanism will be communicated by the ECB and the HNB in time for the opening of the foreign exchange markets on 13 July.

The agreement on the participation of the Croatian kuna in ERM II is accompanied by Croatia’s commitment to simultaneously join the Banking Union.

A member state which wants to introduce the euro must spend at least two years in ERM II, which means that Croatia may enter the euro area in 2023 at the earliest.

The press release said Croatia completed the measures described in its letter of intent to participate in ERM II dated 4 July 2019. “These measures pertain to banking supervision, the macro-prudential framework, the anti-money laundering framework, the collection, production and dissemination of statistics, public sector governance and the reduction of the financial and administrative burden on the economy.”

“The agreement on participation of the Croatian kuna in ERM II is furthermore accompanied by a firm commitment by the Croatian authorities to pursue sound economic policies with the aim of preserving economic and financial stability and achieving a high degree of sustainable economic convergence. The Croatian authorities have committed to implement specific policy measures on the anti-money laundering framework, the business environment, state-owned enterprises and the insolvency framework,” the press release said.

The ECB today adopted a decision to establish close cooperation with the HNB, whereby the HNB became part of a Single Supervisory Mechanism even before accession to the euro area. This means that the ECB takes over the supervision of Croatian banks.

The decision on close cooperation will apply 14 days after its publication in the Official Journal of the European Union.

Croatia will also participate in the Single Supervisory Mechanism.