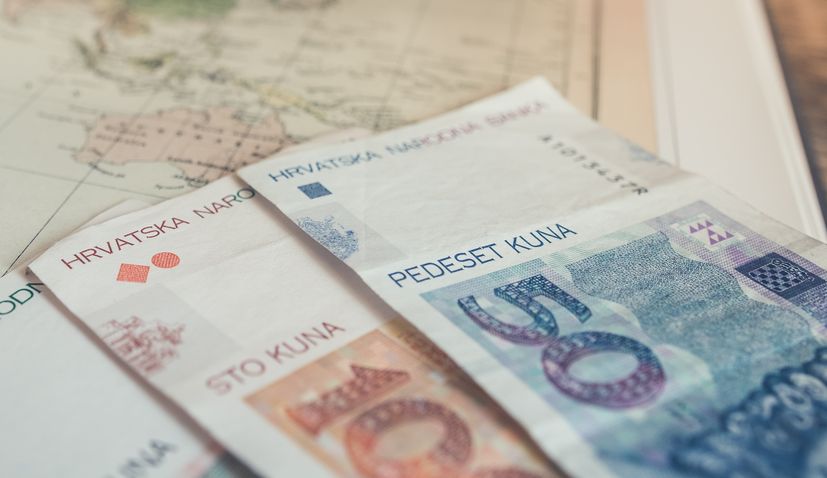 The fifth round of tax reform, which will reduce the tax burden by an estimated HRK 2 billion, is governed by the amended laws on income tax, profit tax, VAT, fiscalisation in cash transactions and local government financing, which come into force on January 1.

Should employers use these lower tax rates to increase their workers’ wages, that would mean an increase in net monthly pay of between several dozen kuna to up to 2,000 kuna, depending on pay rates, benefits for dependants and local tax rates.

The amended Income Tax Act also provides for tax relief for young people of up to 30 years old. Young people aged up to 25 years will be exempt from income tax and those aged between 26 and 30 will be entitled to an income tax cut of 50%.

Under the amended Profit Tax Act, as of January 1 the profit tax will be reduced from 12 to 10% for businesses with an annual income of up to HRK 7.5 million. The lower rate will also apply to all non-profit organisations that pay a lump-sum tax rate, to dividend payments and to performances by foreign performers.

For businesses with an annual income of more than HRK 7.5 million, the profit tax rate remains at 18%.