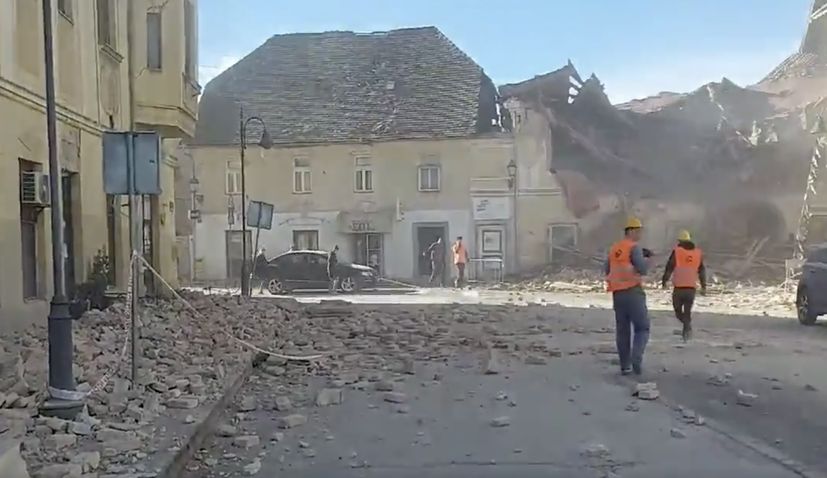 ZAGREB, Dec 29 (Hina) – The Interior Ministry said on Tuesday that six people have been killed in a 6.2 earthquake whose epicentre was near Petrinja and that at least six have sustained serious injuries while the search under the rubble is still under way.

A girl in Petrinja and five men in Majske Poljane have been killed, the ministry tweeted.

Twenty people have been lightly injured.

“Our thoughts are with the families of those killed and injured,” the ministry said.

Glina Mayor Stjepan Kostanjevic said a search was under way for two people under the rubble in Majske Poljane. “We hope we will manage to pull them out.”

Speaking to the press in Glina, War Veterans Minister Tomo Medved extended his condolences to the families of the fatalities and said that all services were on the ground. “Rescue services are continuing to work all night in Petrinja, in Sisak, Glina and neighbouring villages.”

He said accommodation had been organised for the people who lost their homes in the quake, adding that the Homeland Security and Civil Protection systems “are doing their job in cooperation with” the state and local crisis management centres.

Medved said one could not talk about the extent of the damage and that saving lives were a priority.

The deputy municipal head of Lekenik, Marin Cacic, told Hina that a search was under way for the church organist in the village of Zazina who was in the church when the quake struck. 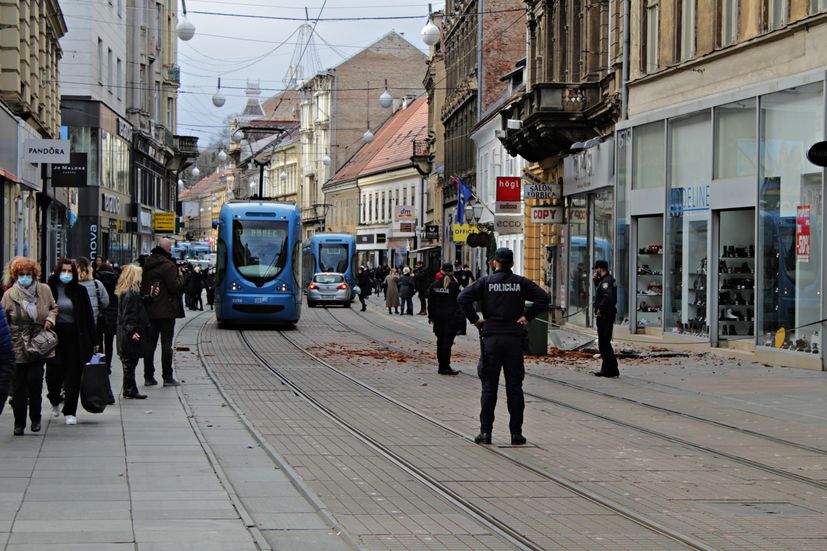