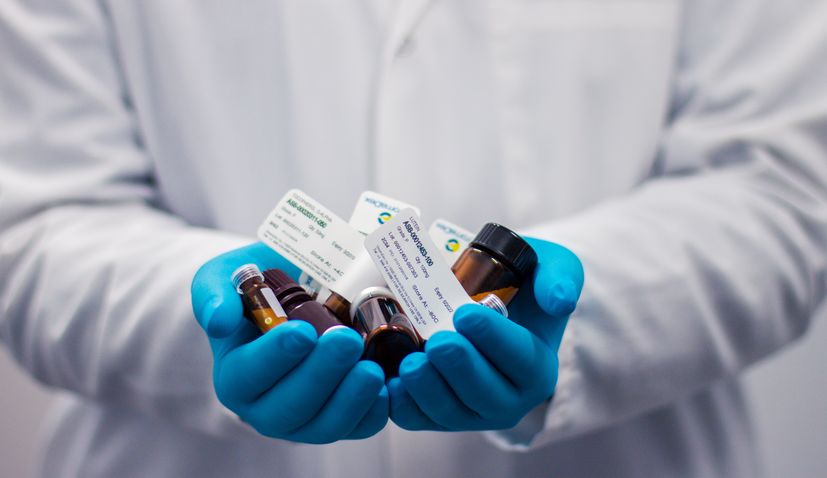 ZAGREB, Oct 24 (Hina) – Prime Minister Andrej Plenkovic said on Saturday that the finance ministry had paid 300 million kuna to drug wholesalers on Friday and that a new meeting with representatives of that sector was scheduled for Monday.

The premier said that some of the liabilities to drug wholesalers would be covered until the end of this year through the planned revision of the 2020 budget, and after that a sustainable manner to pay those accumulated liabilities would be sought.

How much money would be available to cover those liabilities until the end of this year will be known next week, the premier said announcing a meeting on the budget revision and a 2021 budget for Monday afternoon.

Plenkovic held the news conference on Saturday afternoon after his cabinet discussed some of the documents for the country’s recovery and development strategy in the next decade.

The premier said that at the moment the health system was viable, despite a surge in the coronavirus infection.

“The coronavirus infection can be curbed by the full responsibility of every individual.”

He said that the citizens expected his cabinet to tackle this crisis which “is health, economic and social crisis as well as a crisis of the society as it affects our way of life.”

This is what we do all the time, Plenkovic said in response to President Zoran Milanovic’s latest Facebook post in which he accused the premier of the political megalomania and admitted that this game of one-upmanship was losing point.