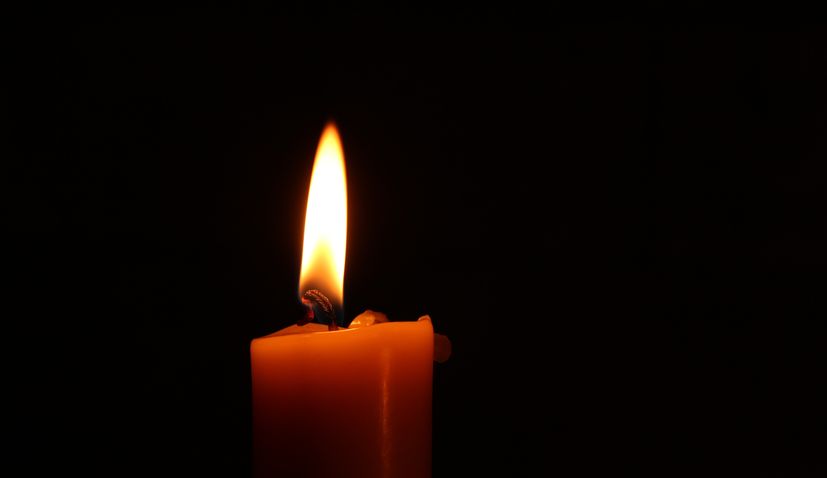 ZAGREB, 4 January (Hina) – The Croatian government on Monday decided to declare 5 January a day of mourning for eight young people who died of asphyxia on New Year’s Eve in Posusje, southern Bosnia and Herzegovina.

Four young men and women aged between 18 and 20 presumably died as a result of asphyxiation in Tribistovo, not far from Posusje in the night between 31 December and 1 January.

Unofficial sources have said that their death was most probably due to asphyxiation caused by a gas-powered generator unit that supplied electricity to the house where they were staying.

Prime Minister Andrej Plenkovic said today that observing a day of mourning for those young victims was a sign of solidarity. He added that the decision on the day of mourning was supported by President Zoran Milanovic and Parliament Speaker Gordan Jandrokovic.

Croatia’s top officials earlier sent condolences to the families of the victims and the local authorities.