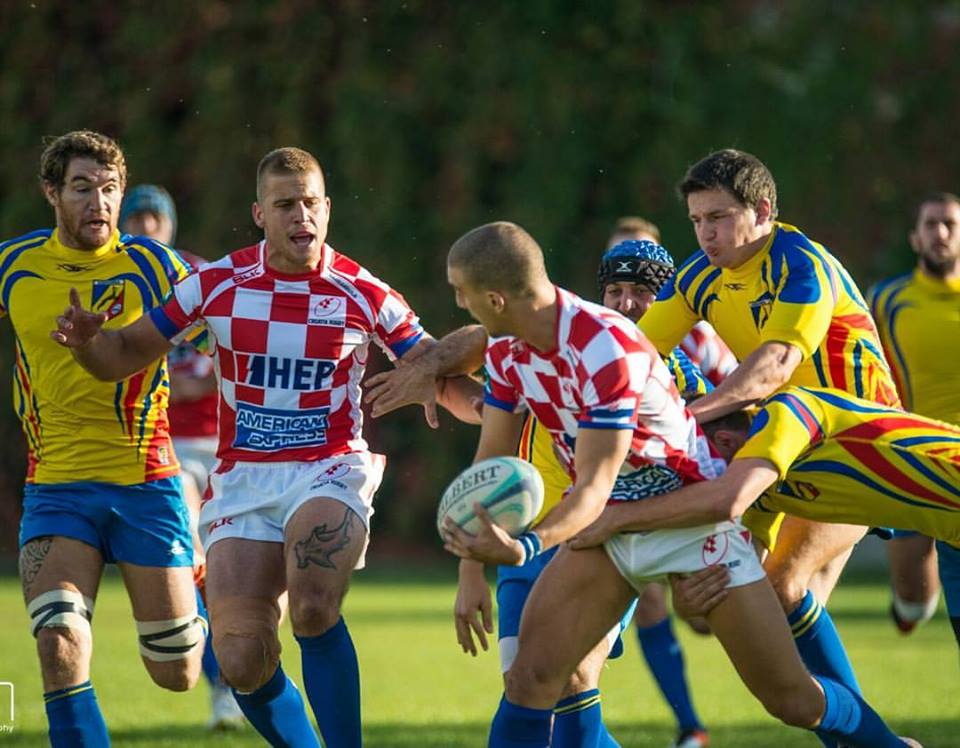 The Croatian national rugby team is set to play their final two matches in their 2019 World Cup qualification campaign.

Croatia has an uphill battle to advance in the qualifications as they currently find themselves 3rd in the Rugby Europe Championship 2016-2017 – Conference 1 South group.

Only group winners advance in qualification play-offs for the 2019 Rugby World Cup held in Japan.

On Saturday 29 April 2017 Milan Yelavich’s troops will take on group leaders Malta in Zagreb at the Stjepan Spajić stadium in a must-win match. 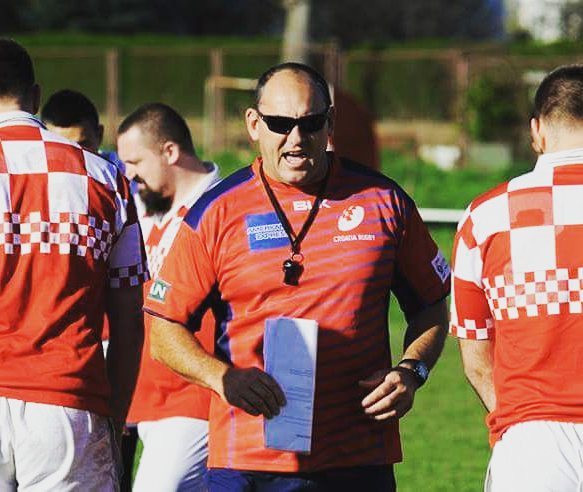 The following weekend Croatia will travel to Cyprus to play their final match. 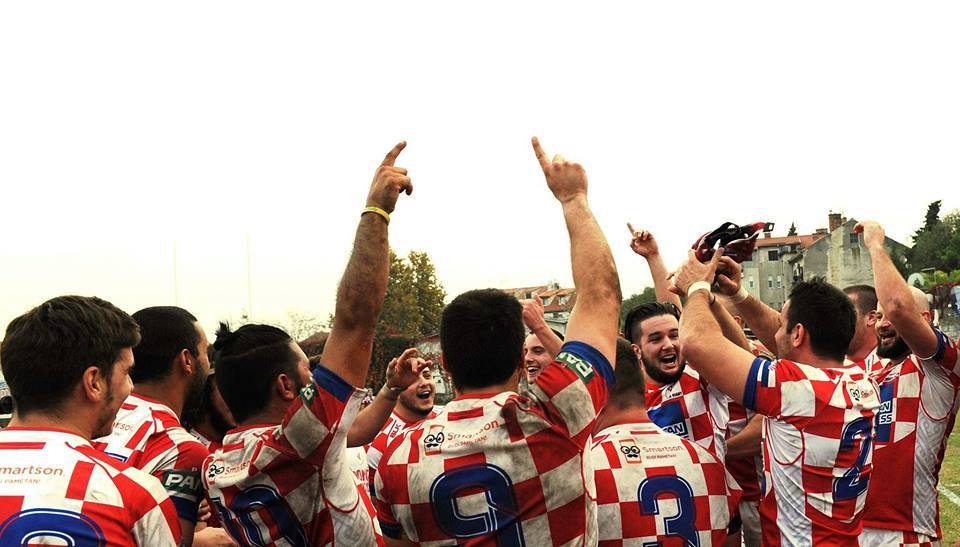 At halftime in this Saturday’s match in Zagreb, the Get Into Rugby Festival will be held when the kids get a chance to show the crowd that they learned since recently taking up the game.