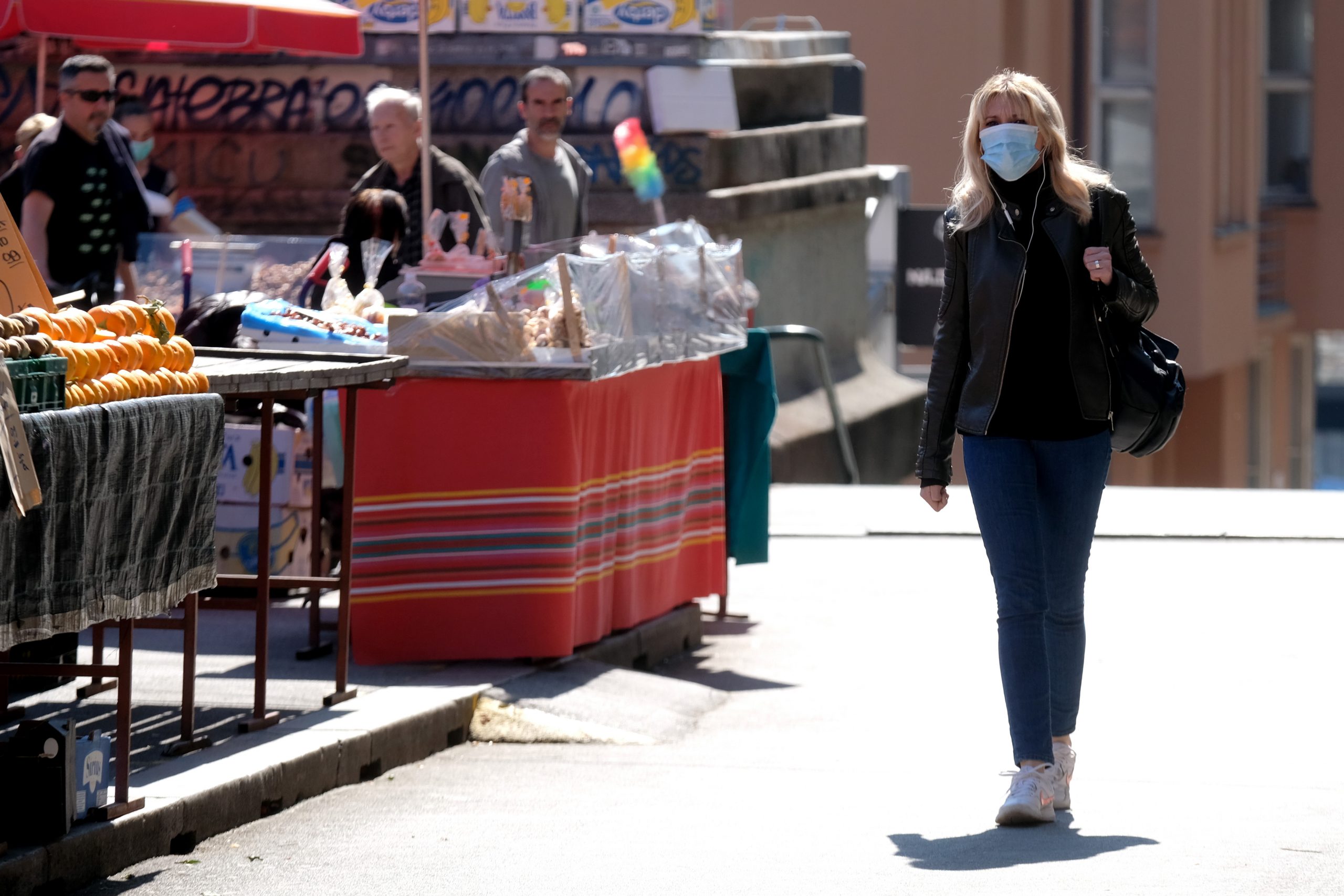 ZAGREB, July 7, 2020 (Hina/CW) – There were 52 new COVID-19 cases reported in Croatia in the last 24 hours, bringing the total number of cases to 3,272, the national crisis management team said in a statement on Tuesday.

There were no new COVID-19-related fatalities reported in the last 24 hours. The current death toll stands at 113. There have been 2,229 recoveries so far, 19 more than yesterday.

There are 930 active cases currently in Croatia with 89 people in hospital and five patients currently on a ventilator.

There are currently 4,709 people in self-isolation.

Croatian Institute for Public Health (HZJZ) director Krunoslav Capak said on Monday that currently epidemiological measures would not be ramped up, however, he would recommend wearing masks indoors and avoiding crowds.

“We are controlling the situation for now, epidemiological hotspots are being inspected. At the moment we recommend that citizens wear masks in closed premises and avoid crowds or travel to countries where the epidemic is flaring up,” Capak said after a meeting of the National Civil Protection Authority regarding the epidemiological situation in the country. 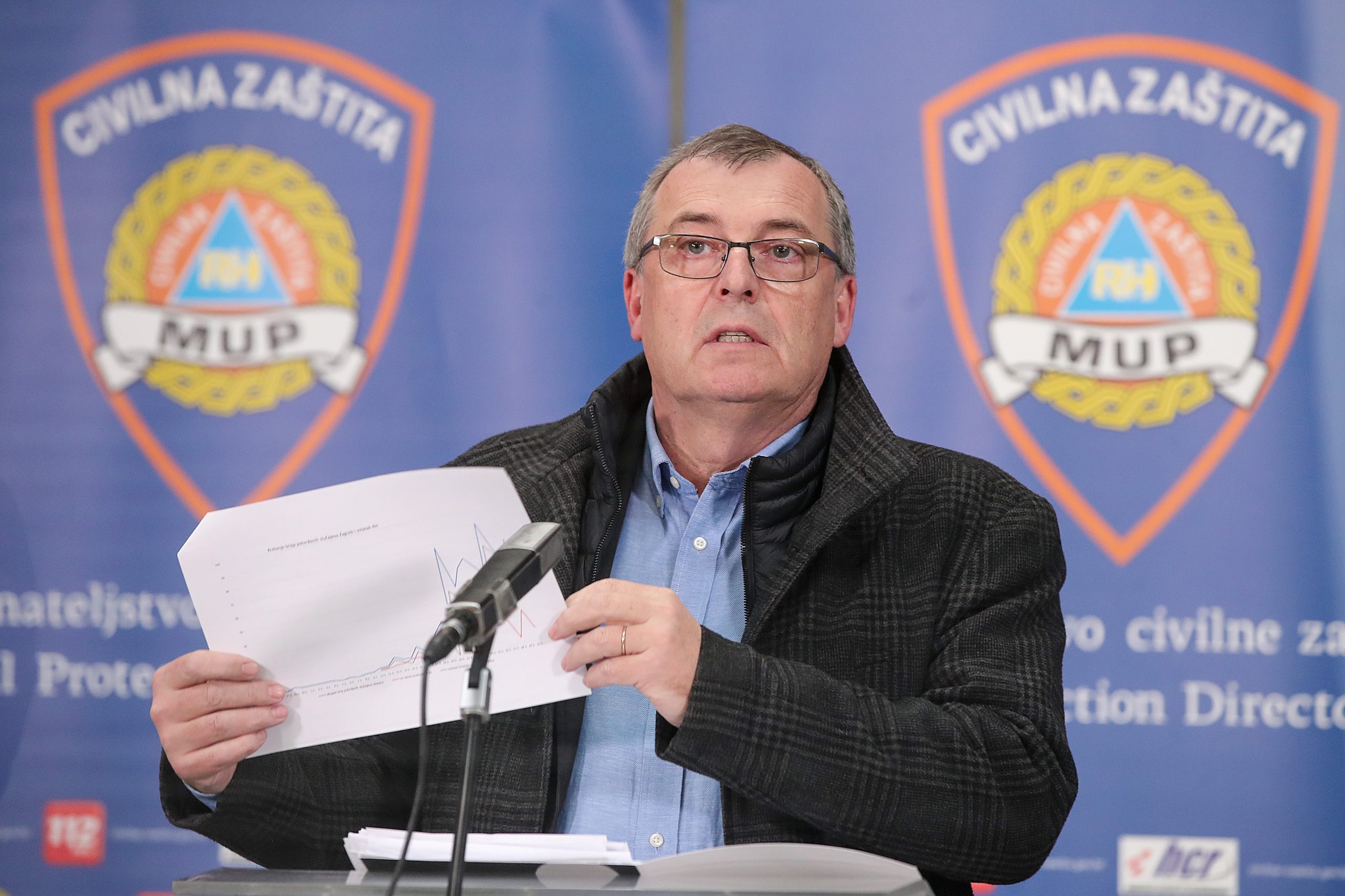 Among the topics discussed at the meeting, held in Government House, were ways to provide a sufficient quantity of protective equipment and controls on the Croatian-Slovenian border.

Capak underscored that Croatia is not threatened by a shortage of face masks and that there are sufficient reserves for a longer period. There was also talk at the meeting about the autumn when schools and universities should be reopened. “We will need a much greater quantity of masks then and this now is planning for the autumn,” he said and added that schools would probably be open in the autumn.

“As far as Slovenia is concerned, we will intensify talks with them at the expert level about their criteria and treatment of Croatian citizens who enter Slovenia. We think that our epidemiological situation will not deteriorate and we will intensify our talks and exchange information with the Slovenian public health institute,” said Capak.

Asked about the possibility of shutting the border with Serbia, Capak said that that has not been considered for the time being and that the situation in that country, where there has been a spike in the number of new cases, is being monitored. “If it proves to be necessary, we will introduce measures of self-isolation for Serbian citizens,” he said.