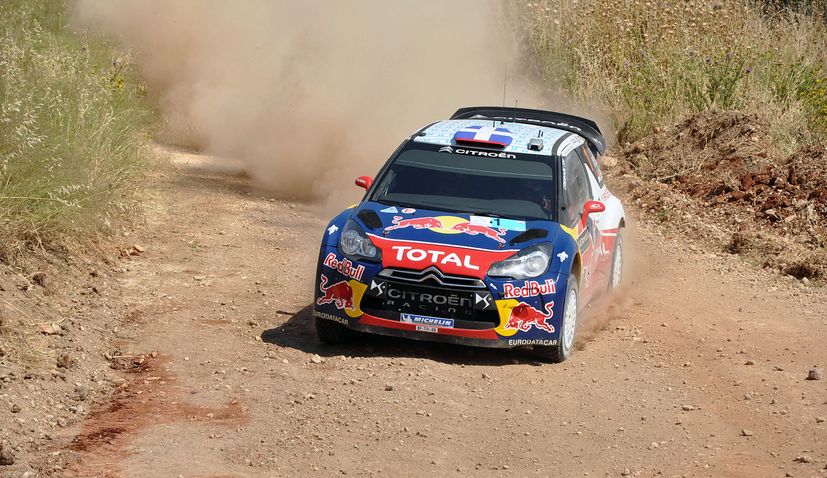 ZAGREB, Oct 10 (Hina) – The council of the International Automobile Federation (FIA) confirmed on Friday that Croatia Rally was included in the World Rally Championship (WRC) 2021 calendar, and Croatia will host one of the most famous sporting events in the world from 22 to 25 April 2021.

Clubs organising Croatia Rally are D.T. from Porec and Cro Dakar Team from Zagreb, with the support of the Croatian Car and Karting Federation.

FIA president Jean Todt congratulated the Croatian Car and Karting Federation and its president Davorin Stetner on their continued development, saying that the support from the Croatian government and Zagreb Mayor made it possible for Croatia to be included in the 2021 calendar.

“That is not only a sports competition, but an opportunity to present Croatia and its tourist offer,” said Daniel Saskin, head of Croatia Rally organisation committee.