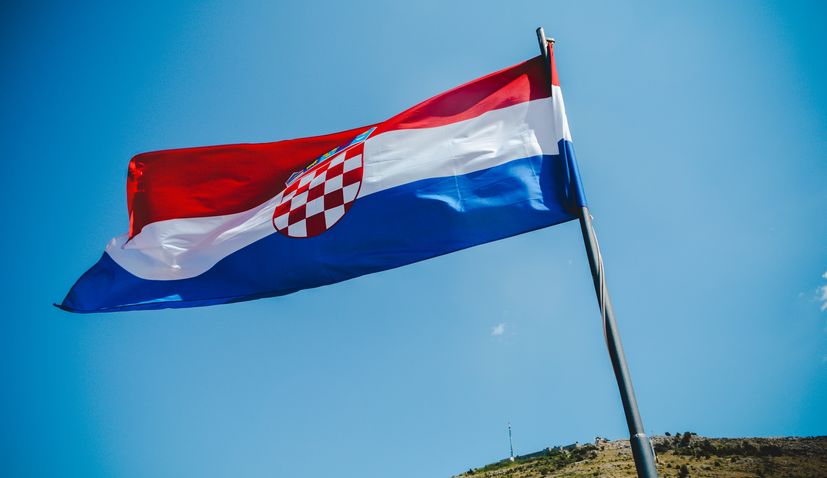 ZAGREB, 30 May 2022 – Croatia is celebrating Statehood Day today for the 31st time since declaring independence from Yugoslavia.

Statehood Day is being celebrated for the third year on 30 May after 17 years of it being marked in June. In 2002, the Croatian government moved the Statehood Day to 25 June, and 30 May was marked as a minor holiday.

On 14 November 2019, the Croatian Parliament adopted a new law on holidays and moved the Statehood Day back to 30 May.

The Croatian state leadership on Sunday will lay wreaths at the common grave of unidentified victims of the 1991-95 Homeland War, the Wall of Pain monument and the monument commemorating fallen Homeland War soldiers.