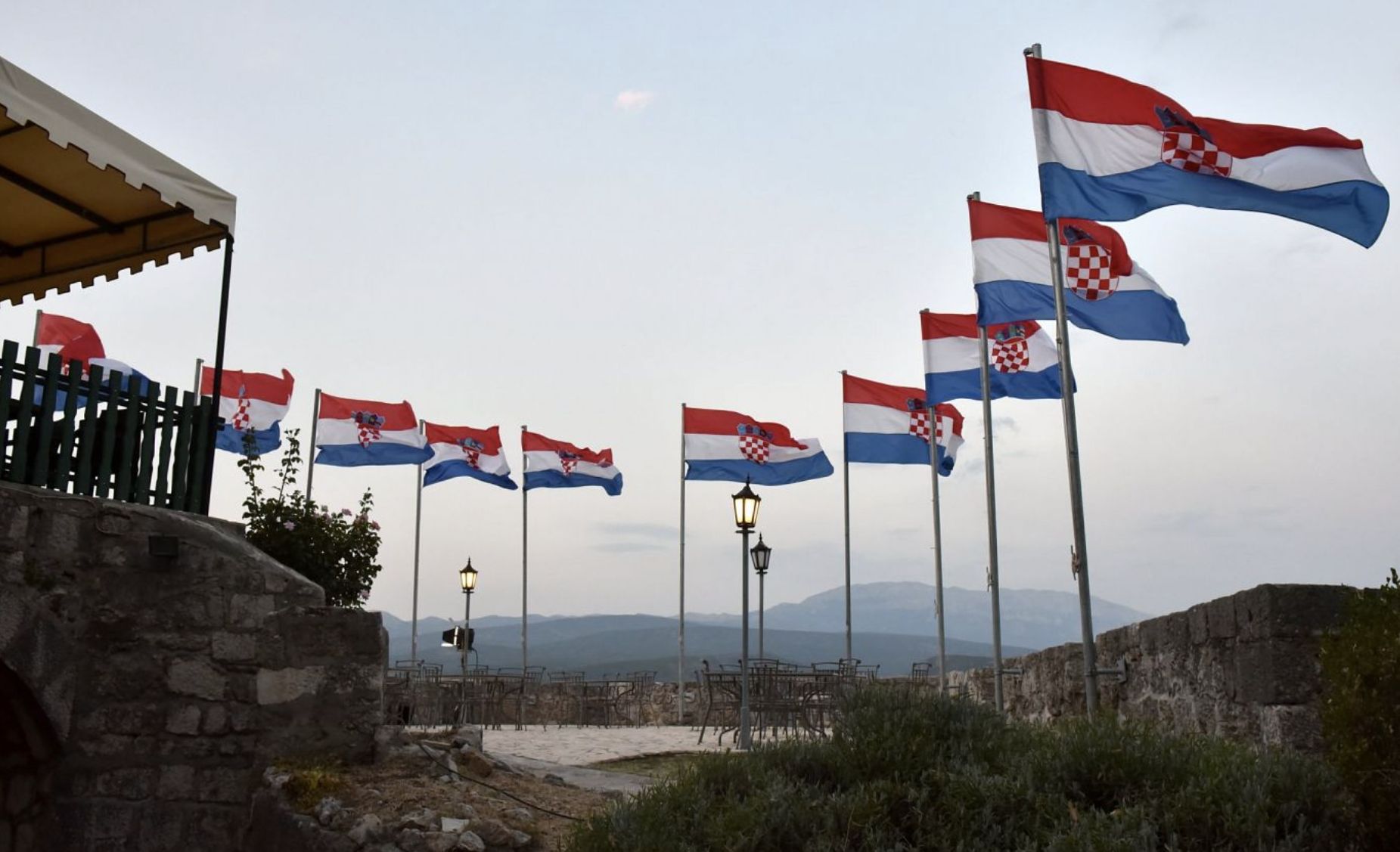 Celebrations on Monday are being held to commemorate the military victory on 5 August 1995, known as Operation Storm, when the Croatian army took over a self-proclaimed Serb entity in Croatia.

Thousands will gather today in the town of Knin where the focus of the celebrations will be. 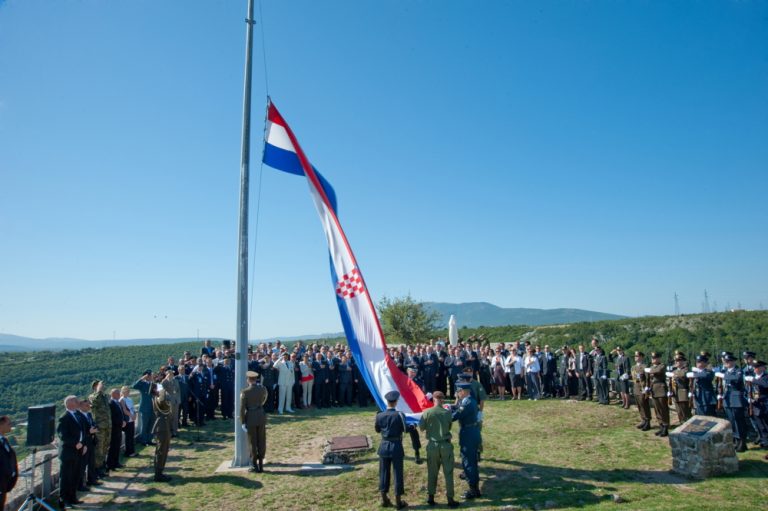 Dear Croats and all Croatian citizens in the homeland and around the world, I extend heartfelt congratulations for Victory and Homeland Thanksgiving Day and the Day of Croatian Defenders!

With our victory in operation “Storm” our historical dream of a free and independent Croatia has come true and we have become full-fledged members of the international community. Let us be untiring in our patriotism!

Let us develop community spirit, solidarity and respect for one another in our beautiful homeland so that it becomes more progressive from day to day just like past generations have dreamed and our defenders wished it to be.