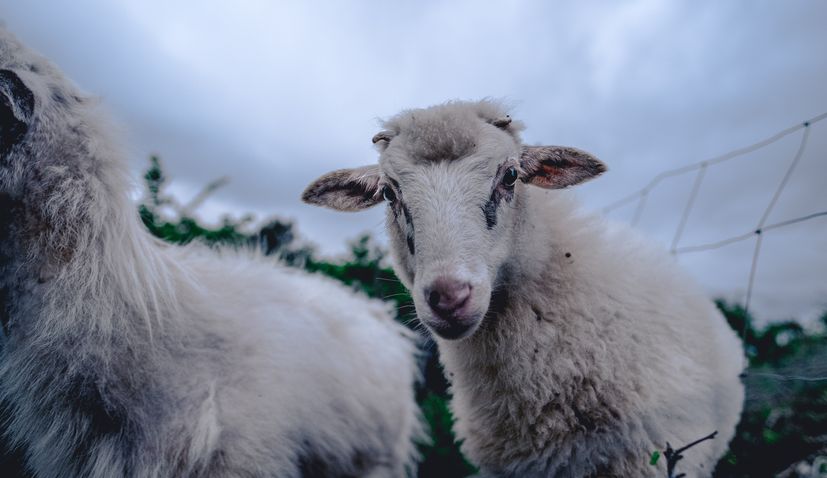 ZAGREB, Nov 1 (Hina) – Croatia’s farming sector has great potential and for exploiting all those possibilities for growth it is necessary to ensure transfer of new know-how and technologies and to build processing capacities, the Smarter company has said.

The most important export plant in the farming sector, maize, was sown on 258,000 hectares of land this year, and the average yield per hectare is 8.8 tonnes this season. As a result, this year’s harvest of this cereal will come to 2.27 million tonnes.

The drop in cattle breeding has also reduced demand for maize, and consequently, the area sown with maize has shrunk over the last ten years by 18%. However, the better yield has reduced the decline in the amount of harvested maize.

When it comes to this cereal and yield per hectare, Croatia has been above the EU average in the last three years. It is now on par with France, however it is still far from Austria where the maize yield is 12 tonnes per hectare, says Smarter.

When it comes to sunflower, Croatia tops the EU ranking in terms of the yield of this crop in the last five years. In the country, the best sunflower growers have a yield of 4.5 tonnes per hectare.

Also, Croatia’s sunflower production is competitive and it can benefit from exporting this crop.