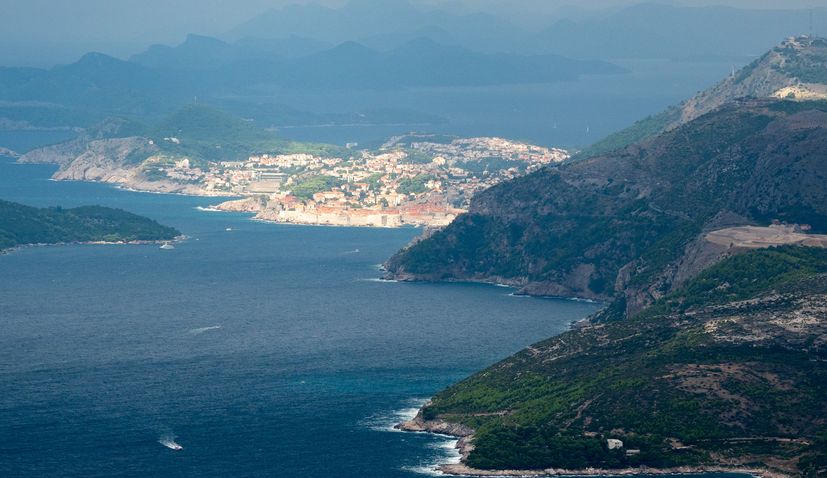 Croatia’s Adriatic coast and the north of the country with the highest rates (Photo: Dubrovnik/Dimitry Anikin/Unsplash)

ZAGREB, Nov 19 (Hina) – The biggest positive demographic growth has been recorded along Croatia’s Adriatic coast and in the north of the country, according to the data provided by the national statistical office (DZS) on Thursday, ahead of World Children’s Day.

World Children’s Day is celebrated on 20 November to commemorate the Declaration of the Rights of the Child by the UN General Assembly on 20 November 1959.

In the 2019-2020 school year, 139,682 preschool children were included in some programmes of preschool education.

In schools, 460,000 children attended education, and of them, 68% were pupils in primary schools.

School-age children accounted for 40% of the country’s library membership.