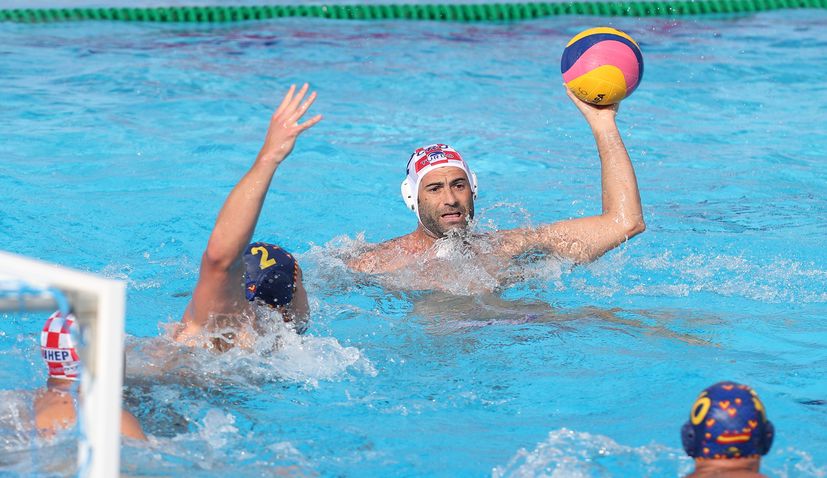 22 June 2019 – Croatia has reached the final of the FINA Men’s Water Polo World League Super Final after a semifinal win against Spain in Belgrade on Saturday.

Croatia’s impressive first quarter, which saw them take a 5:1 lead, proved to be key in the end result. Spain came back in the second quarter but Croatia would lead at halftime 8:3. 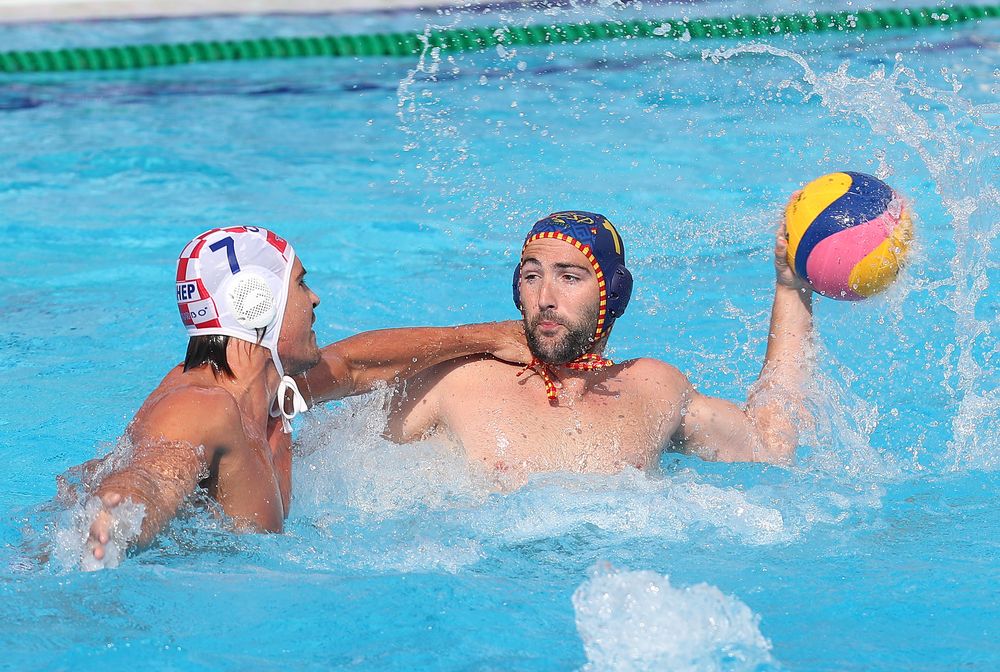 In the third quarter, Spain led the scoring 2:4 to narrow the result to 10:7 going into the final quarter. An early goal in the final quarter narrowed the margin to just two, but Croatia managed to keep them out for the rest of the match to take the victory. 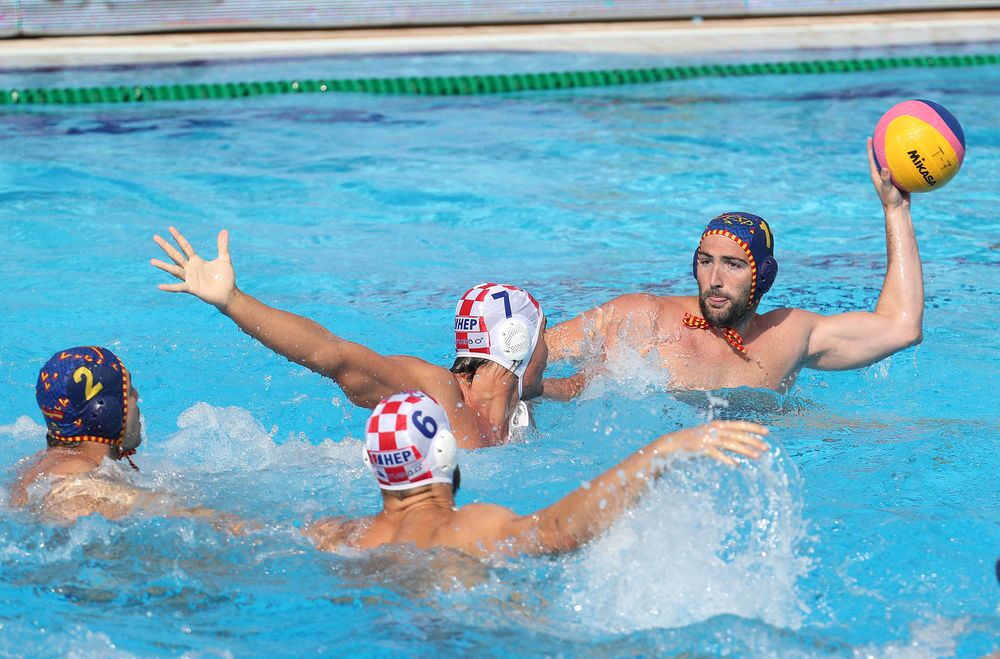 Croatia and Serbia met earlier in the tournament in group play with Serbia winning a close match 11:10. The winner of the final will also guarantee automatic qualification to the 2020 Olympic Games. “We started the game in a fantastic way, we were mentally and physically prepared, kept to everything that we agreed before the game, analyzed everything that could eventually lead to some problems and played great. Now it is important to rest and recover, we know Serbia well. But as I said, where can it get much bigger, playing such a team for a place at Tokyo. That’s what you train, live, and dream for. I believe we have a good chance to win,” said Tucak.