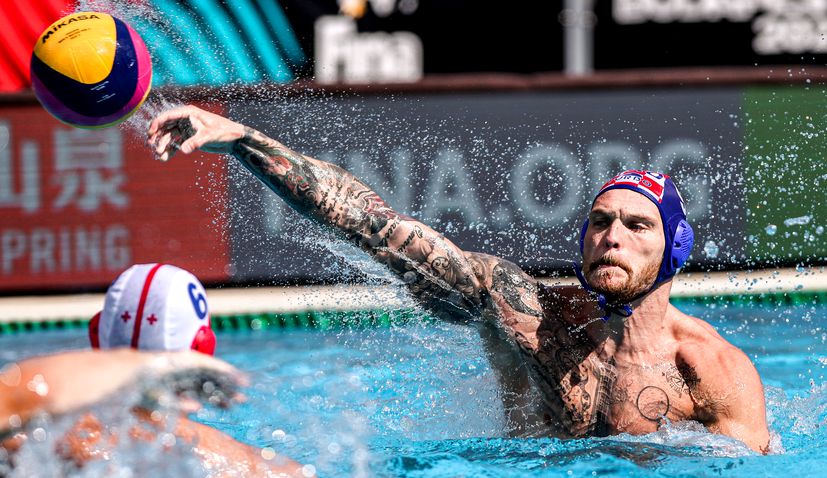 HUNGARY, 29 June 2022 – An impressive defensive display has helped Croatia beat Serbia in the quarter-finals of the 2022 World Water Polo Championships in Hungary on Wednesday.

Popadić was in great form, saving 70% of Serbia’s shots in the opening half.

With the scores level at 1-1 after the first quarter, Croatia would go into the half-time break 5-4 up. In the third quarter they would enjoy a three goal lead but Serbia would close the gap near the end of the quarter. 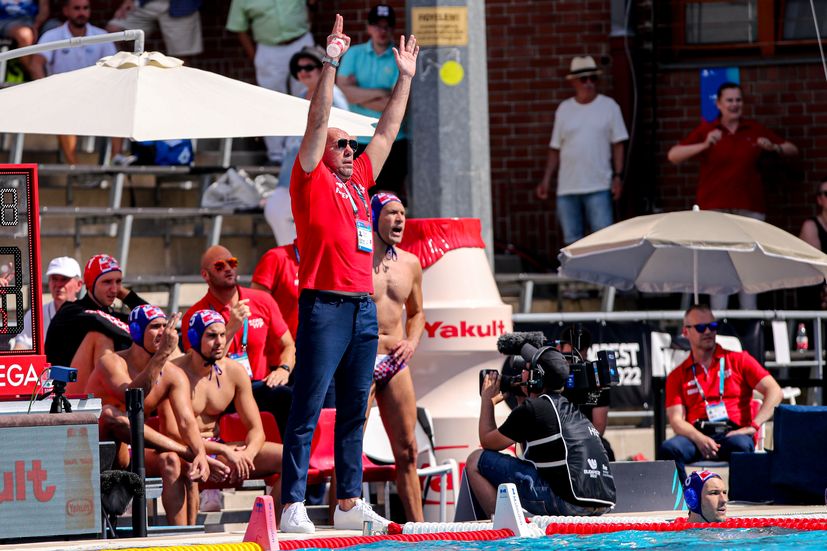 Ivica Tucek’s side again stretched the lead to three goals in the final quarter and would record a memorable win. 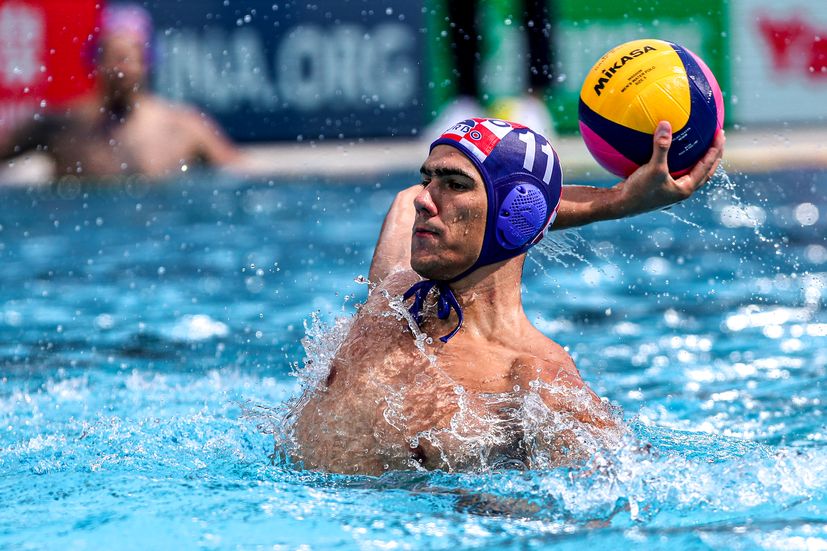 Croatia will now face the winner of the Spain v Montenegro match for a place in the final.