Croatia has beaten Italy to win the bronze medal at the 2018 Men’s European Water Polo Championship in Barcelona, Spain.

Croatia was unbeaten in the tournament after group wins over Netherlands (18-8), Turkey (23-2), Greece (11-7) and a quarterfinal win over Hungary (8-5) but a loss to Serbia (9-7) in the semi-final meant they would have to battle for bronze.

Croatia made a tremendous start to the 3rd/4th playoff match against Italy on Saturday night, racing out to a 4-0 lead after the first quarter. 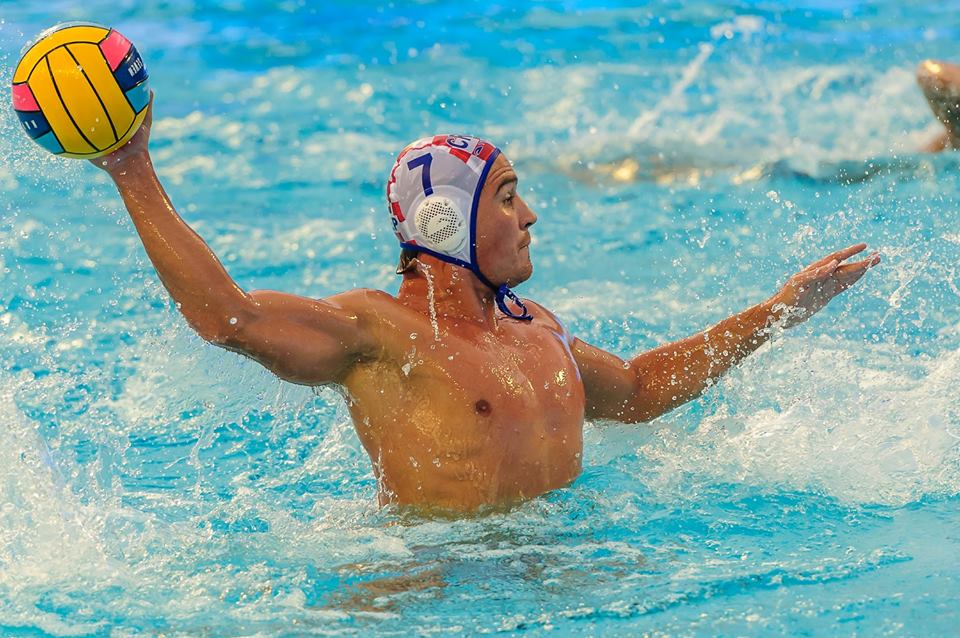 Italy fought back in the second quarter, out-scoring Croatia 5-3 to go into the break 8-5 down.

Ivica Tucak’s side controlled the third quarter thanks to some accurate shooting from captain Andro Buslje and some good saves from Marko Bijac to go into the final quarter 9-6 up. 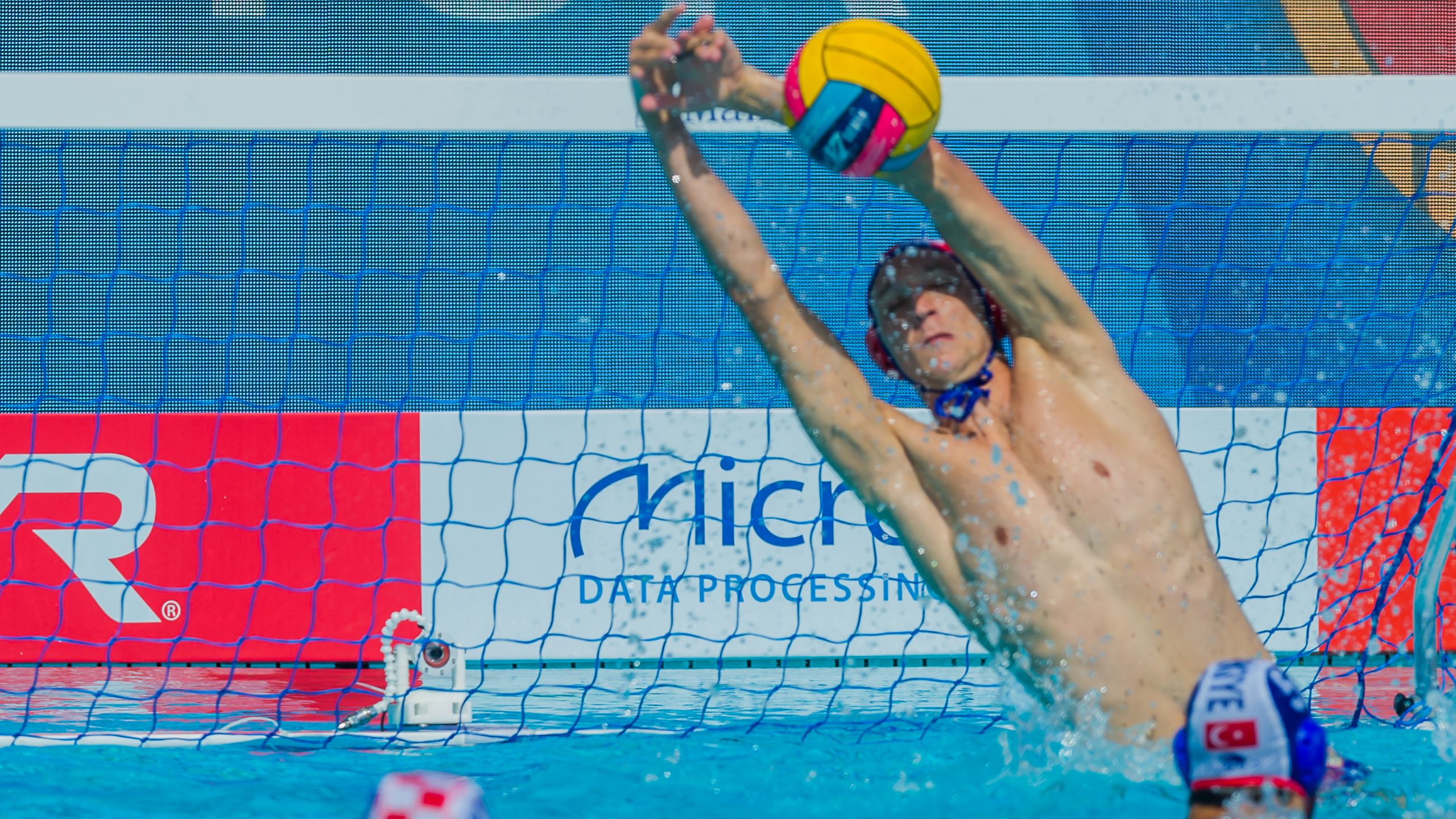 Despite having a man extra for long periods, Italy could not make up the 3-goal deficit in the final quarter thanks largely to Bijac in the Croatia goal as Croatia took the match 10-8.

Although disappointed not to make the final, coach Tucak said it was important that Croatia bounced back from the semi-final loss and returned home from the championships with a medal.