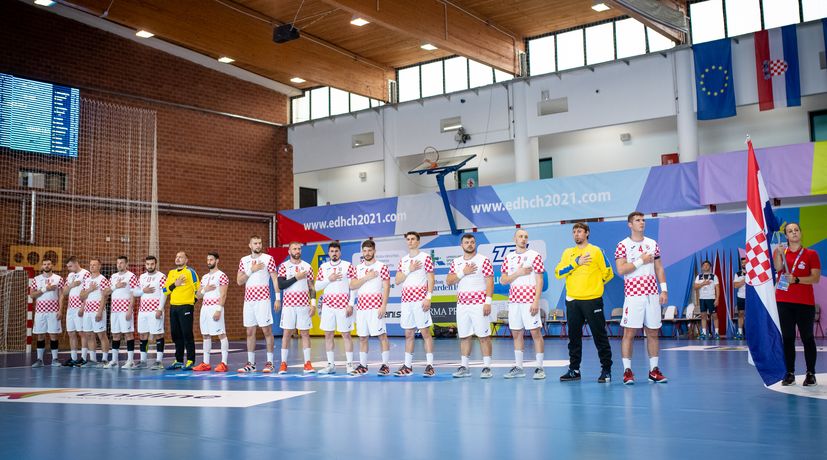 For the first time in history, Croatia is hosting the European Deaf Handball Championship, which is being held in Zagreb from June 18 to 27.

Croatia, looking for their 7th medal at the Euros, have followed up their opening round win against Turkey on Friday by beating France on Sunday 31:13.

Croatia was in phenomenal form, led by Vedran Jakovljević with 6 goals, while Tomislav Bošnjak was declared the player of the match. 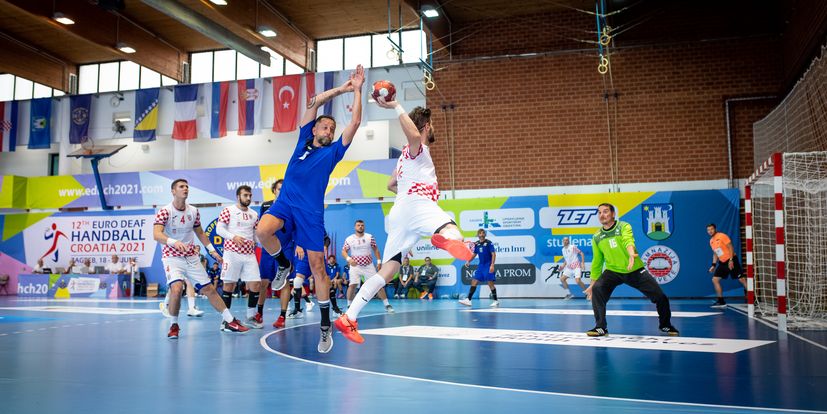 “France came to the European Championship for the first time, they are a good and serious team and I am glad that we played a quality and solid game,” said Kristijan Živković. 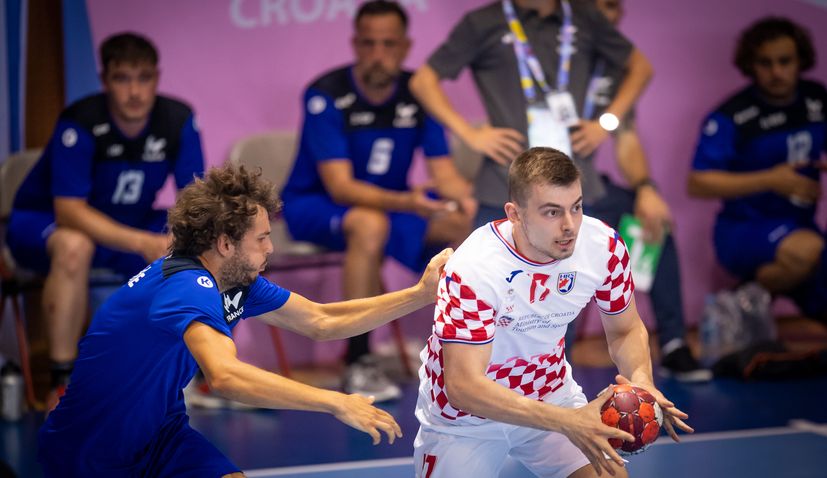 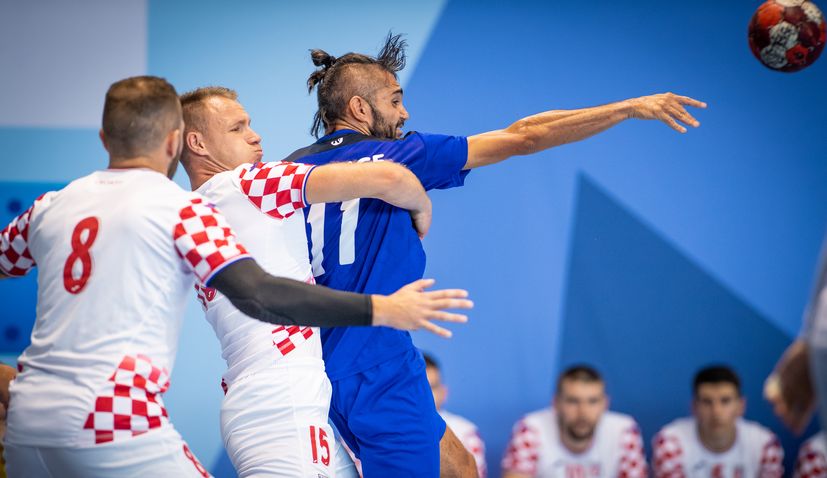 In the second match of the day, Serbia defeated Turkey 24:18.

The competition takes place according to a circular point system in which each national team plays against each other and achieves two points for victory, one point for a draw and zero points for defeat. Croatia will play the next game against Serbia on Tuesday at 6 p.m.