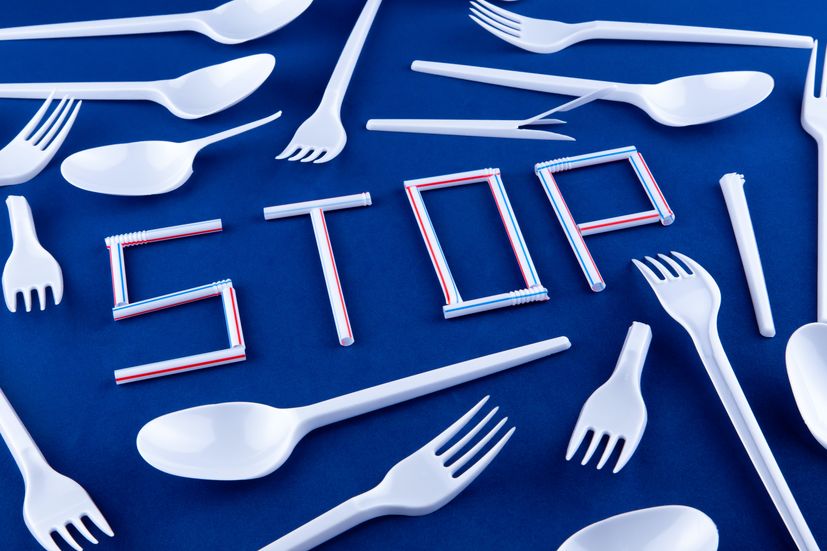 By a majority of votes – 75 in favour, two abstentions, 43 against – the Croatian parliament passed the Law on Waste Management.

With its entry into force, eight days after its publication in the Official Gazette, the placing on the market of disposable plastic products will be prohibited.

This will means products like plastic stirring sticks, ear buds, straws, cutlery, plates and the like will no longer be allowed to be sold.

ear sticks, cutlery, plates, straws, beverage mixing sticks and those intended for holding balloons, as well as containers for food and beverages made of expanded polystyrene including their stoppers and lids and products made of oxodegradable plastic.

From the beginning of 2022, the placing on the market of lightweight plastic carry bags, with the exception of very light ones, will be banned, and from 3 July 2024, products that have a stopper or lid made of plastic will be banned. 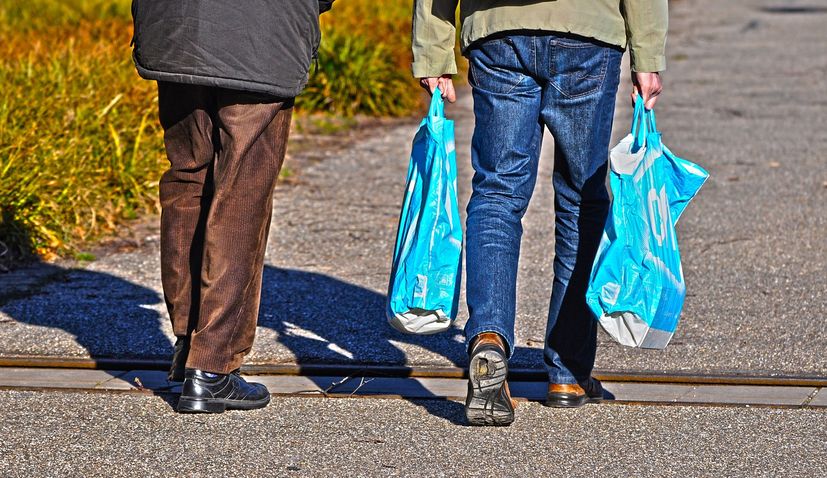 According to the new law, the obligors of drafting a waste management plan will be the state and counties.

The Animal Friends Association, which launched a campaign and petition to ban plastic bags back in 2008, welcomes the new law.

“The ban on lightweight plastic bags is the result of many years of efforts by associations and environmental organisations that point to the catastrophic consequences of using plastic bags. We also advocated banning the thinnest disposable plastic bags, which was not accepted, although there is a supply of reusable practical nets in stores. These thinnest bags are used relentlessly and should be disposed of with a collection obligation and clear regulation, which can be prescribed by bylaws,” they said today.

The Association explains that at the moment customers use the thinnest disposable plastic bags which are free without thinking, often using them when they buy only one piece of fruit or vegetable, although they can stick the price in the store to an individual product or buy in larger quantities and in bulk.

Animal Friends considers this legal provision a victory and thanked everyone who has fought alongside them for the past 13 years and joined the appeal to ban plastic bags.

“Each of us should be aware that by irresponsible behaviour we are endangering our own health and the world in which we live. Discarded plastic bags decompose, so microplastics end up in human and animal organisms. Countless times we have witnessed scenes of animals accidentally swallowing plastic bags or getting entangled in them and then dying slowly and in agony. If we want to preserve our sea, beaches, parks and natural beauties and stop piling up garbage, we have canvas bags, baskets and reusable mesh bags for fruits and vegetables at our disposal,”explains Animal Friends. 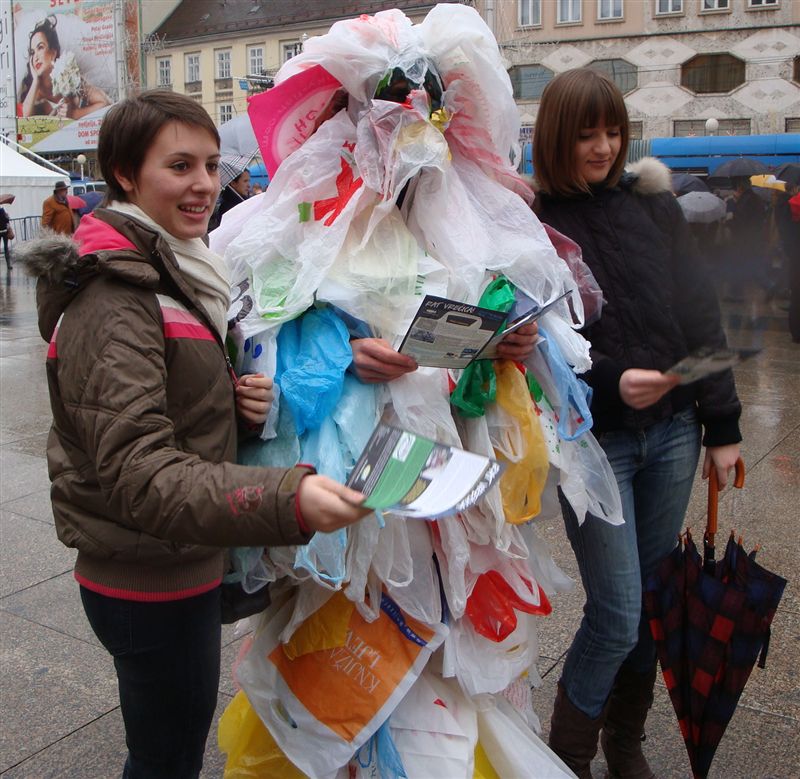 They add that, in addition to plastic bags suffocating animals and damaging beaches and forests, their production consumes natural resources and energy, exposing production workers to toxic chemicals.

“Buying or taking a new plastic bag every time you go to the store directly affects the environment not only because of hundreds of years of decommissioning in a landfill but also because burning in an incinerator with other plastics increases the amount of greenhouse gases in the atmosphere.

Unfortunately, disposable plastic is banned only minimally in accordance with the EU directive. In order to be effective as a state in stopping the use of disposable plastic, it is necessary to change consciousness and practice the use of reusable objects. We hope that this is just one in a series of provisions that will follow, which will stop plastic pollution and increase waste sorting, because Croatia has big problems that need to be solved as soon as possible. Saving animals and the environment, preserving natural resources and ecosystems should be our long-term interest,” conclude Animal Friends.