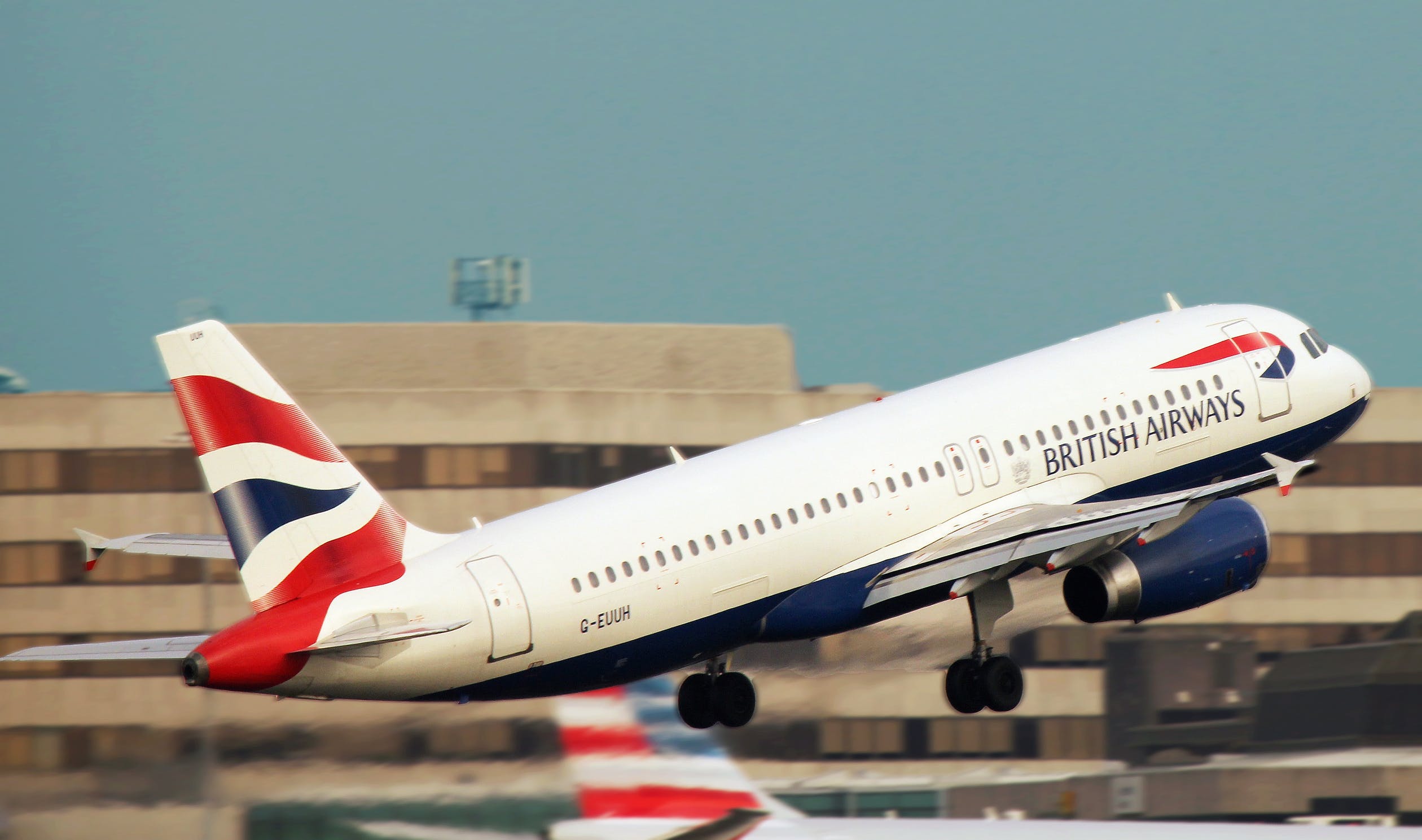 “Croatia is temporarily suspending passenger flights from Great Britain in the period of the next 48 hours as precaution, until we are provided with more precise information about the new variant of the virus,” Prime Minister Andrej Plenkovic wrote on the Twitter on Sunday evening.

“Protecting the health of citizens is a priority,” Plenkovic tweeted.

Apart from Croatia, also France, Ireland, Germany, Austria, Bulgaria, the Netherlands and Italy as well as some more European nations have already begun to apply travel bans with the UK after it reported a more infectious and “out of control” coronavirus variant.

The whole European Union is set to impose the ban, and the consultations are under way on the joint response to travel by sea, rail and road from Great Britain.

The French and German leaders, Emmanuel Macron and Angela Merkel, and two top officials of the European Union, Ursula von der Leyen and Charles Michel, have held talks on the issue.

A European Council meeting will be held at 10:00 GMT on Monday on co-ordinating EU actions.

The World Health Organization (WHO) has said it is in “close contact” with UK officials over the emergence of a new variant of coronavirus.

The new variant is spreading more rapidly than the original version, but it is not believed to be more deadly.

Along with the UK, the same mutation of the Covid-19 virus has also been detected in the Netherlands, Denmark and Australia, the WHO told the BBC.