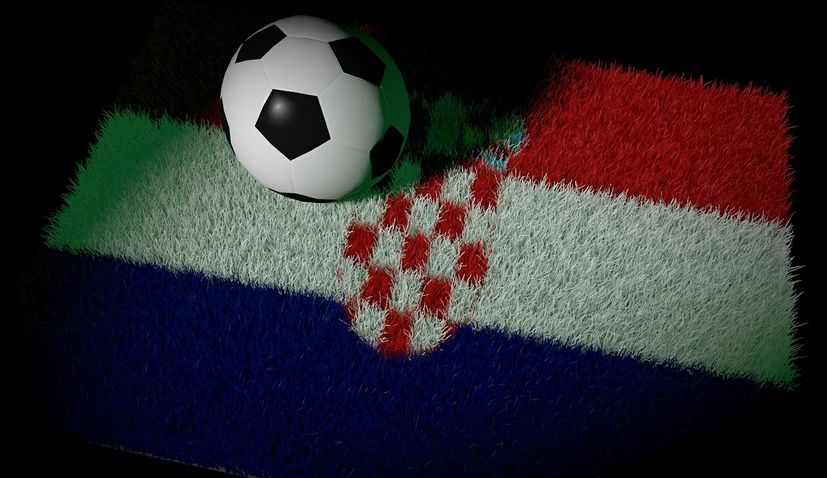 At the initiative of UEFA President Aleksander Čeferin and Croatian Football Federation President Davor Šuker, a humanitarian match between football legends of Croatia and Slovenia will be played to help those earthquake affected by the devastating earthquake on 29 December.

The match will take place in Petrinja on March 13, during which UEFA will hand over a donation to the Croatian Red Cross, the Croatian Football Federation said.

“Our thoughts are with the people of Croatia in these difficult times. We hope that the help of the football family will help them overcome the challenges caused by this devastating earthquake and that it will contribute to the recovery of the Petrinja region,”said UEFA President Alexander Čeferin, who is of Slovenian decent.

The Croatian Football Federation will also hand over a donation to the Sisak-Moslavina County Football Association on the day, intended for the reconstruction of the football infrastructure in the earthquake-affected areas.

The co-organiser of the humanitarian match will be the Slovenian Football Association (NZS), led by President Radenko Mijatović, who will also join the action with a donation.

“We are once again witnessing great solidarity and friendship within the European football family. I believe that UEFA’s help will reach the right addresses through the Red Cross, and that our help to the county federation will facilitate the return of football in the county. Let’s put smiles back on people’s faces, especially children, so let this game be a sign of a return to normal life,” said Šuker.

The friendly match between the football legends of Croatia and Slovenia will be played on March 13, starting at 13:00 at the Mladost Stadium in Petrinja.

More details on who will feature in the match will be revealed later.