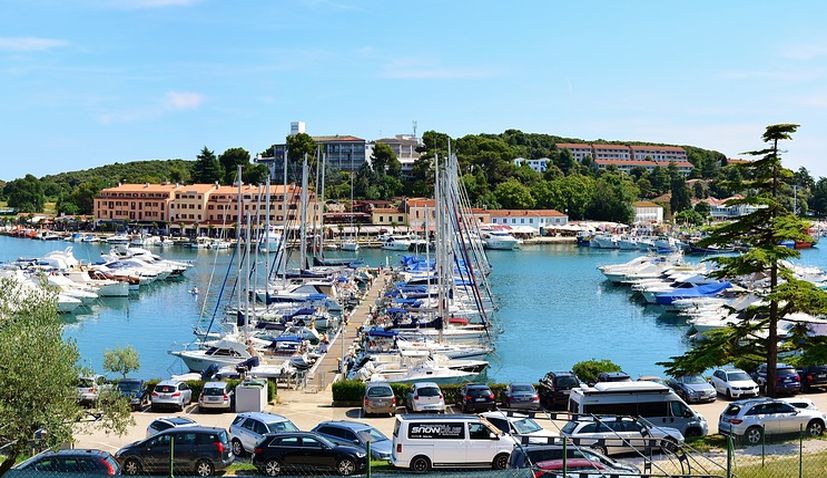 ZAGREB, July 12 (Hina) – This summer Croatia is the number one foreign destination for Germans travelling abroad by car or second overall, after Germany itself, while Istria is the most popular among domestic and foreign regions, according to Germany’s ADAC motor club, Croatia’s National Tourist Board (HTZ) has said.

According to the ADAC Routeplanner survey, which encompassed 85,000 queries made in May and June by German drivers about their summer holiday destinations, 14% of the queries were about Croatia, compared to 9% in 2019.

Commenting on ADAC’s survey, HTZ director Kristjan Stanicic underscored that Germany is Croatia’s most important tourist market and that Germans’ interest in holidaying in Croatia has not waned despite the current situation.

Istria hit destination in the region, Dalmatia third most popular

According to ADAC’s survey, Istria continues to be the most popular destination in the region for Germans to spend their summer holiday and this year it is the hit destination of all regions, including Germany and destinations abroad, HTZ underlined, adding Upper Bavaria ranked second and Dalmatia third.